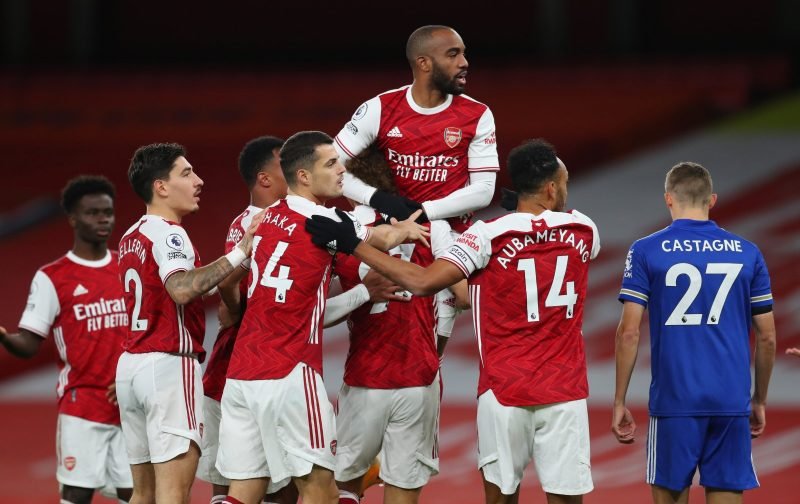 Arsenal travel to take on Manchester United for the 233rd time on Sunday in one of the Premier League’s great matches.

The rivalry may not be quite as fierce as the days when Alex Ferguson and Arsene Wenger were in the dugouts, but both sides will want to secure a big three points in order to climb the table.

Mikel Arteta’s side have won three and lost three of their opening six matches – with defeats coming at Liverpool, Man City and at home to Leicester last time out.

The Gunners followed that loss with a straightforward 3-0 win over Dundalk in the Europa League on Thursday evening.

With so many matches in various competitions coming in a short space of time, Arteta has utilised his squad this term and will look at doing so once again at Old Trafford.

So which players will he task with getting Arsenal a positive result in one of matches of the weekend? 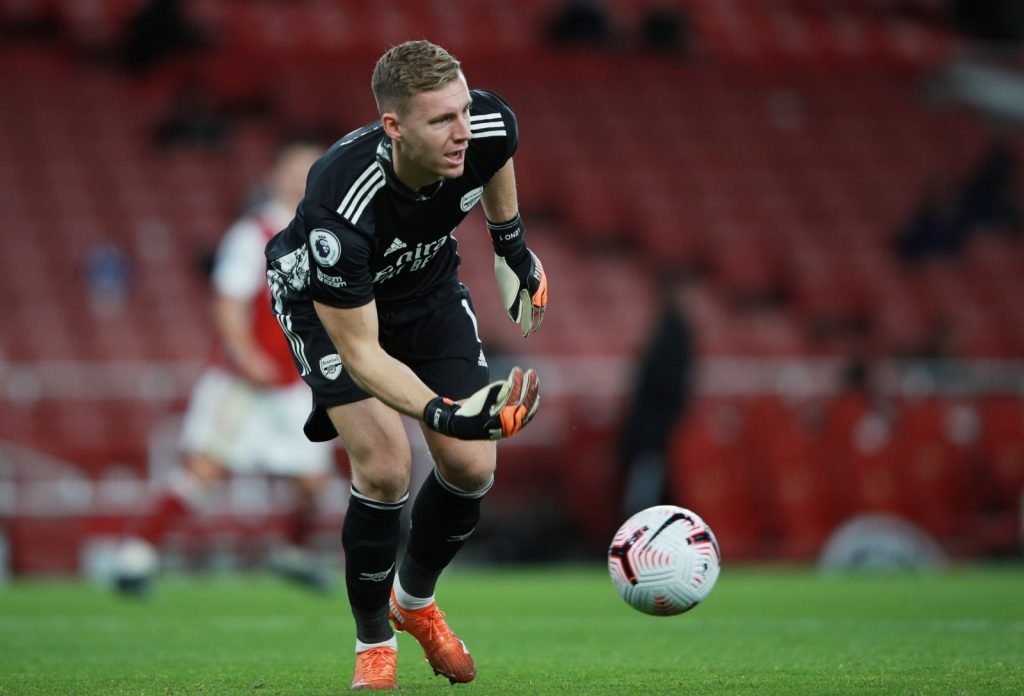 Bernd Leno is Arsenal’s undisputed number 1 and – after being given a rest against Dundalk – will come back into the side. The German will be looking to secure his first league clean sheet of the season since the opening day 3-0 win at Fulham.