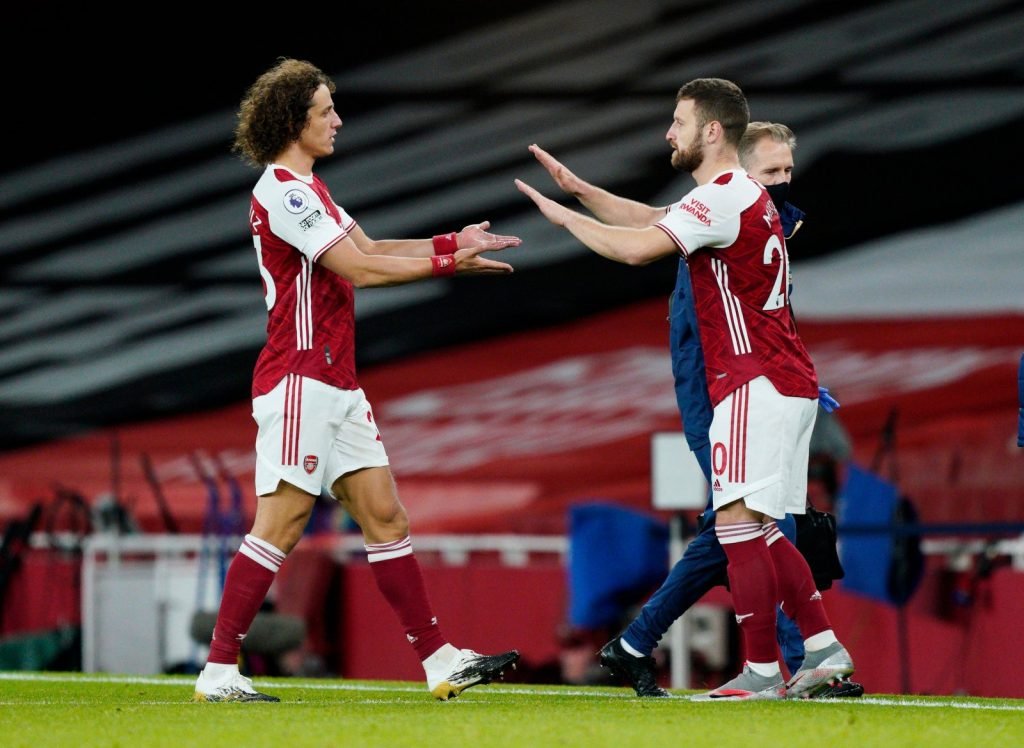 Arteta has opted to play with a back-three in the last two matches but we think he’ll revert to a back four at Old Trafford. With David Luiz out, Shkodran Mustafi should come into make his first Premier League start of the season after recently returning from injury. Alongside the German is expected to be Gabriel with Hector Bellerin and Kieran Tierney in the full-back positions.