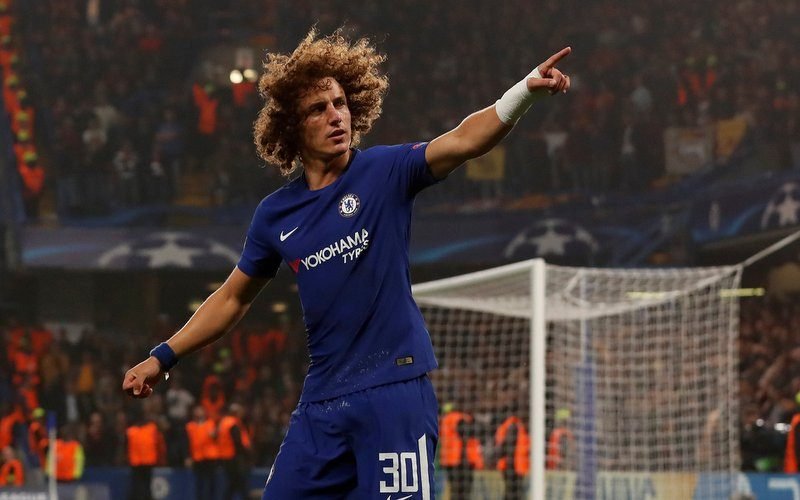 Arsenal are reportedly mulling over a £25m offer for Brazil international star David Luiz next month, according to The Sun.

The Premier League side, who take on West Ham United in the quarter-finals of the EFL Cup tonight (19:45), have been linked with a move for the Chelsea defender during the upcoming January transfer window.

The 30-year-old, who has 56 international caps for his country, has scored two goals in 13 appearances in all competitions for the defending league champions so far this season.

Luiz, who re-joined Chelsea from Paris-Saint Germain back in August 2016 in a deal worth around £30m, has netted 15 goals in almost 200 outings overall for the club during two spells at Stamford Bridge. 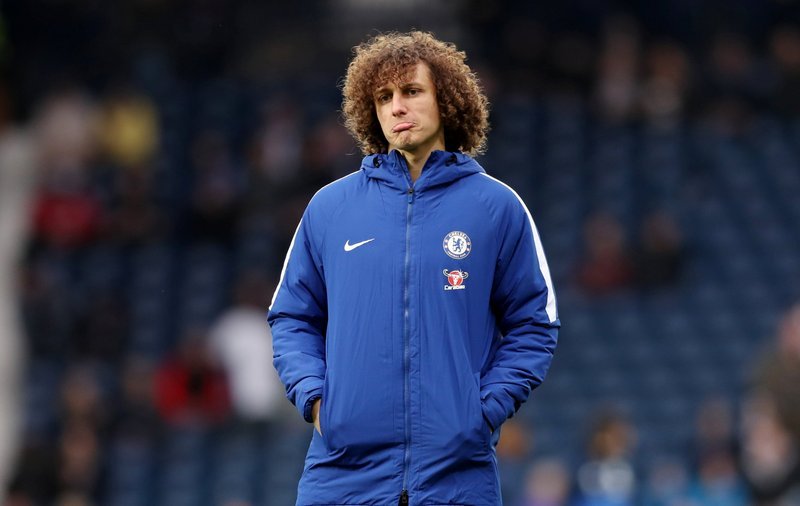 However, the Brazilian was dropped from Conte’s first-team back in late-October after confronting his boss following their thoroughly disappointing 3-0 defeat to AS Roma in the UEFA Champions League, and has appeared just once for Chelsea since, though he is currently sidelined with a knee injury.

Premier League rivals Manchester United, as well as Serie A champions Juventus, have already been linked with the centre-half’s services in the New Year, but the report suggests Gunners boss Arsene Wenger is ready to kick start any potential bidding war with an offer of £25m.