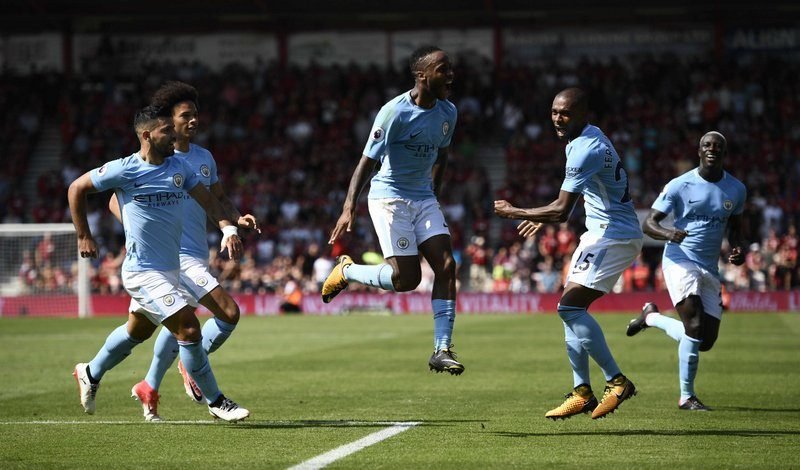 The Premier League side, who comfortably defeated AFC Bournemouth 3-0 at the Emirates Stadium on Saturday afternoon, were linked with an audacious move for the Manchester City winger during the latest summer transfer window.

The 22-year-old, who has 34 international caps for The Three Lions, has scored two goals in three league games for The Citizens so far this season.

Sterling, who arrived at the Etihad Stadium back in July 2015 following his switch from Premier League rivals Liverpool in a deal worth up to £49m, has netted 23 times in 97 appearances in all competitions for City overall, winning the League Cup (2016). 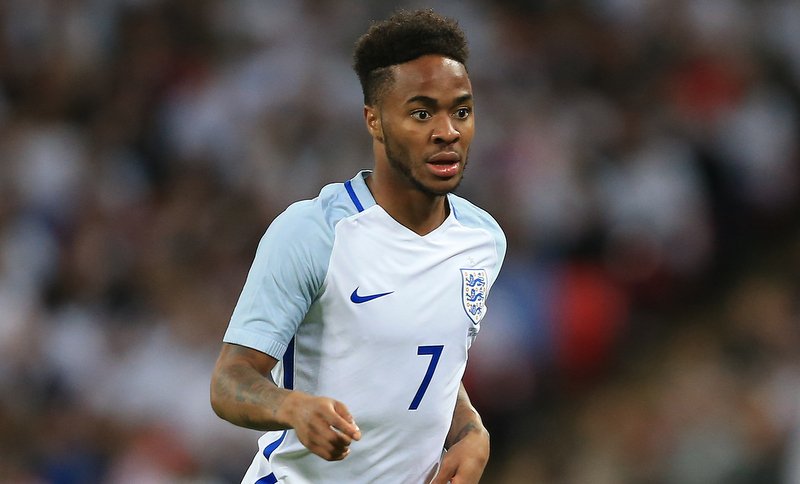 Sterling has scored 33 goals in 162 Premier League outings for both City and former club Liverpool.