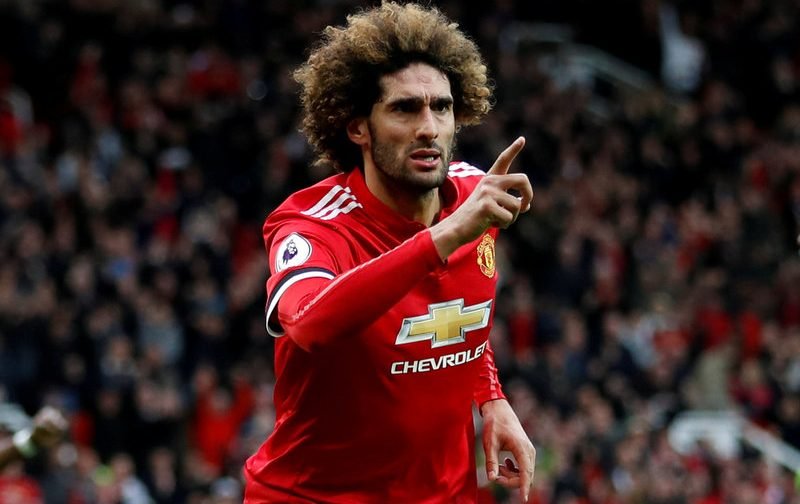 Arsenal have reportedly made a surprise move to sign Belgium international midfielder Marouane Fellaini, according to The Times.

The Premier League side, who finished sixth in the English top-flight standings in legendary manager’s Arsene Wenger’s final year in charge last term, have been linked with luring the Manchester United star to the Emirates Stadium this summer.

The 30-year-old, who has 81 international caps for his country, scored five goals and provided one assist in 23 appearances in all competitions for The Red Devils last season.

Fellaini, who arrived at Old Trafford back in September 2013 following his reported £27.5m switch from Everton, has netted 20 times in 156 games overall for the club. 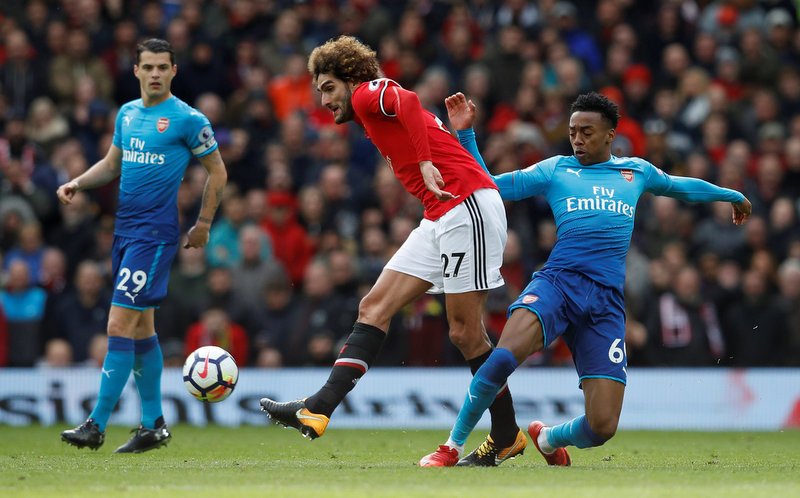 However, the towering central midfielder is out of contract at The Theatre of Dreams at the end of this month, though he has been offered a one-year deal to remain with United.

AC Milan have weighed in with a three-year contract offer, and now the report claims Premier League rivals Arsenal will look to hold talks with the Belgian today over a potential summer transfer.

The Gunners are expected to hand Fellaini a minimum two-year deal in a bid to tempt him to North London, and he could become one of new boss Unai Emery’s first signings at Arsenal.