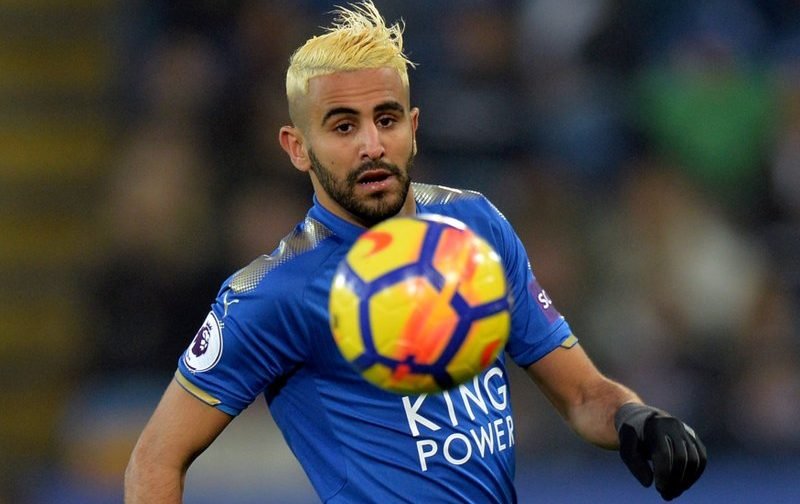 Arsenal are reportedly weighing up a move for Algeria international forward Riyad Mahrez, according to Le Buteur.

The Premier League side, who narrowly defeated Crystal Palace 3-2 at Selhurst Park on Thursday night, have been linked with a January bid for the Leicester City winger once the transfer window opens on Monday.

The 26-year-old, who has 34 international caps for his country, has scored seven goals and provided six assists in 22 appearances in all competitions for the Foxes so far this season.

Mahrez, who joined Leicester back in January 2014 following his transfer from French outfit Le Havre, has netted 42 times in 160 games overall for the club. 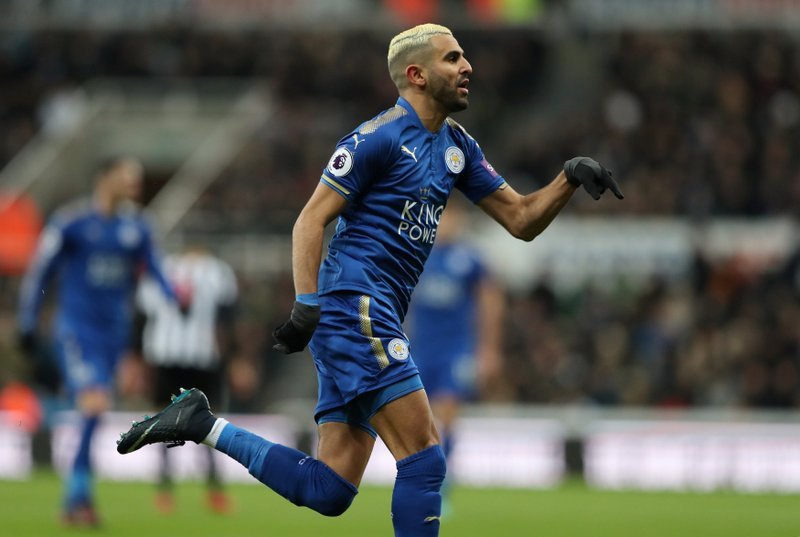