Arsenal yet to begin contract talks with key trio 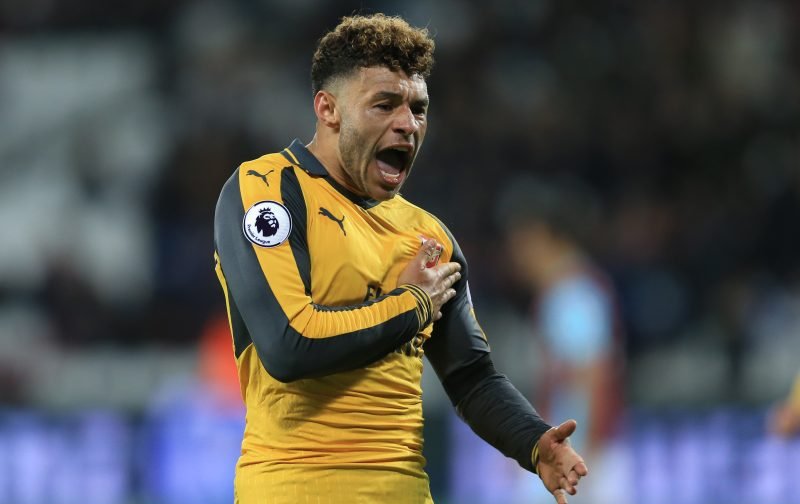 Arsenal are reportedly yet to start contract negotiations with defender Kieran Gibbs, midfielder Jack Wilshere or winger Alex Oxlade-Chamberlain, according to the Evening Standard.

The Premier League side, who currently sit fourth in the English top-flight standings after thrashing Swansea City 4-0 last weekend, have failed to open talks about a new deal for the trio – despite them all entering the final 18 months of their current contracts.

Left-back Gibbs, 27, has provided three assists in 13 appearances in all competitions for The Gunners so far this season.

Wilshere, 25, is currently on a season-long loan at AFC Bournemouth, having provided one assist in 18 league games for The Cherries.

Meanwhile Oxlade-Chamberlain, 23, has scored six goals and provided six assists in 27 appearances in all competitions under Arsene Wenger this campaign.

The club is known for prioritising re-signing players, rather than searching for new additions for the January transfer window.