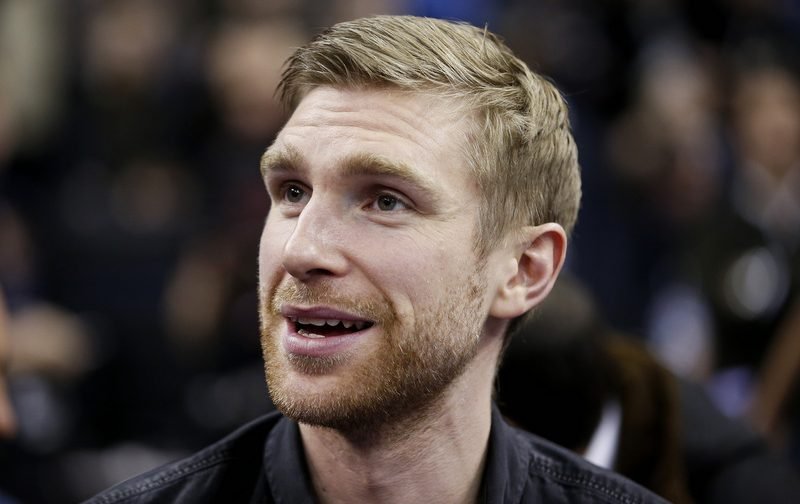 Arsenal manager Arsene Wenger has confirmed that captain Per Mertesacker has signed a one-year contract extension with the club, via Sky Sports (10:02).

The 32-year-old, who played 104 times for Germany between 2004 and 2014, has failed to make a first-team appearance for The Gunners so far this season due to a knee injury.

But the centre-half, who joined Arsenal from Bundesliga side Werder Bremen back in August 2011, becomes the latest star to extend his stay at the Emirates Stadium – following team-mates Francis Coquelin, Olivier Giroud and Laurent Koscielny in doing so.

Mertesacker has scored eight goals in over 200 appearances for The Gunners overall.

However, Wenger did not provide an update on key duo Mesut Ozil and Alexis Sanchez, who both have just 18 months remaining on their current deals in North London.

The Premier League side, who currently sit fourth in the English top-flight standings after defeating Swansea City 4-0 last Saturday, welcome newly promoted Burnley at the Emirates Stadium on Sunday.