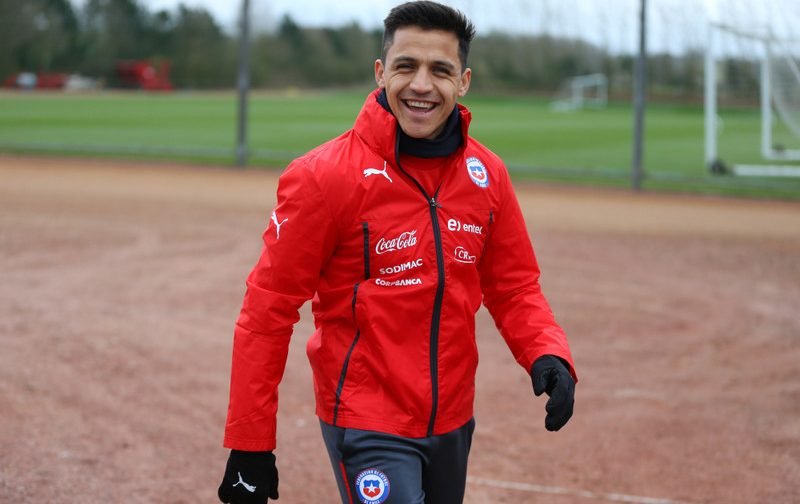 Paris Saint-Germain are reportedly interested in luring Arsenal forward Alexis Sanchez to the French capital this summer, according to the Daily Mail.

The Premier League side, who suffered a 3-1 defeat to league leaders Chelsea on Saturday to fall 12 points behind The Blues, are set to receive interest in the Chile international come the end of the current 2016-17 campaign.

The 28-year-old, who has 106 international caps for his country, has scored 17 goals and provided 16 assists in 31 appearances in all competitions for The Gunners so far this season.

Sanchez, who arrived at the Emirates Stadium back in July 2014 following his switch from La Liga giants FC Barcelona, has become visibly frustrated on the pitch lately for Arsene Wenger’s men and was seen sulking against Chelsea at the weekend after his team-mates lost the ball.

The Chilean has netted 59 goals in 124 games for Arsenal since his arrival in North London, though the forward now has less than 18 months remaining on his current contract.