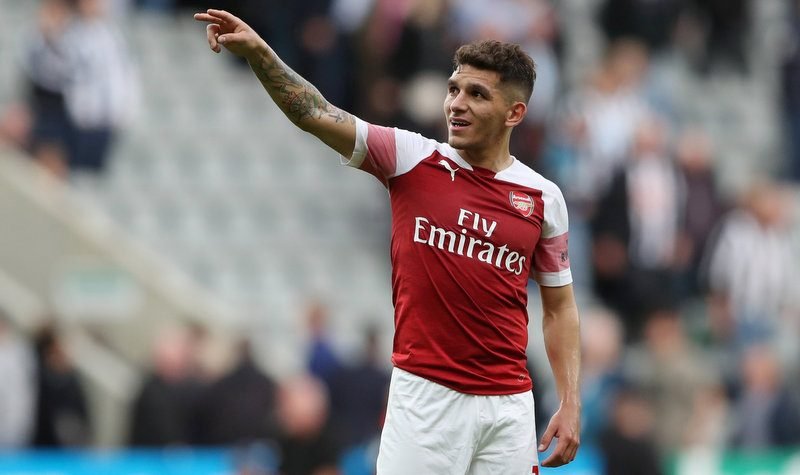 The defensive midfielder has been heavily linked with a move away from Arsenal, suggesting Torreira was favouring a move back to Italy at AC Milan.

Arsenal boss Unai Emery signed the Uruguayan last summer from Serie A side Sampdoria and the robust player has become a fan-favourite at the Emirates.

Arsenal boss Unai Emery will be desperate to hold on to Lucas Torreira this summer.

Torreira made an impressive 50 appearances for the Gunners during the 2018/2019 campaign and will be likely to make a similar number next term, if he manages to avoid injury.

The 23-year-old is currently playing for Uruguay at the Copa America and spoke ahead of his country’s clash against Peru.

“Nobody from AC Milan has got in touch with me, today I’m in the Premier and happy to be part of the Arsenal,” he said.

“It cost me, the adaptation. It’s not easy, but I only think about the team. I’m happy to be there.”