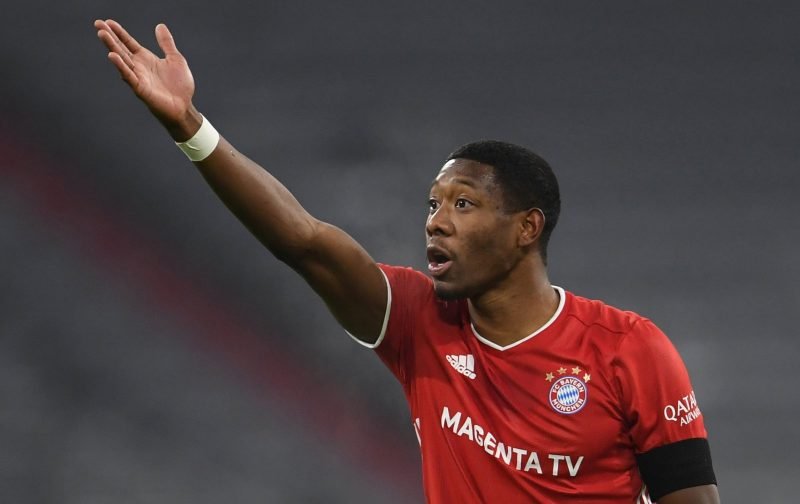 Although Manchester City have restored themselves to glory and look set to romp their way to another Premier League title, their shock defeat to local rivals Manchester United at the weekend will have fans with one eye on potential transfer additions.

The Citizens have been regularly linked with one Bayern Munich star whose contract is set to expire, meaning he will be available as a free agent in the coming summer.

However, this potential deal looks to have been dealt a major blow, with AS reporting that Barcelona have opened talks with versatile Austrian defender David Alaba.

The 28-year-old has announced that he will depart Munich at the end of this season, causing a potential bidding war as clubs look to bolster their ranks with the two-time Champions League winner.

Among clubs interested were Real Madrid, Chelsea, Man City and Paris Saint-Germain – but Barca looked to have played the opening hand. 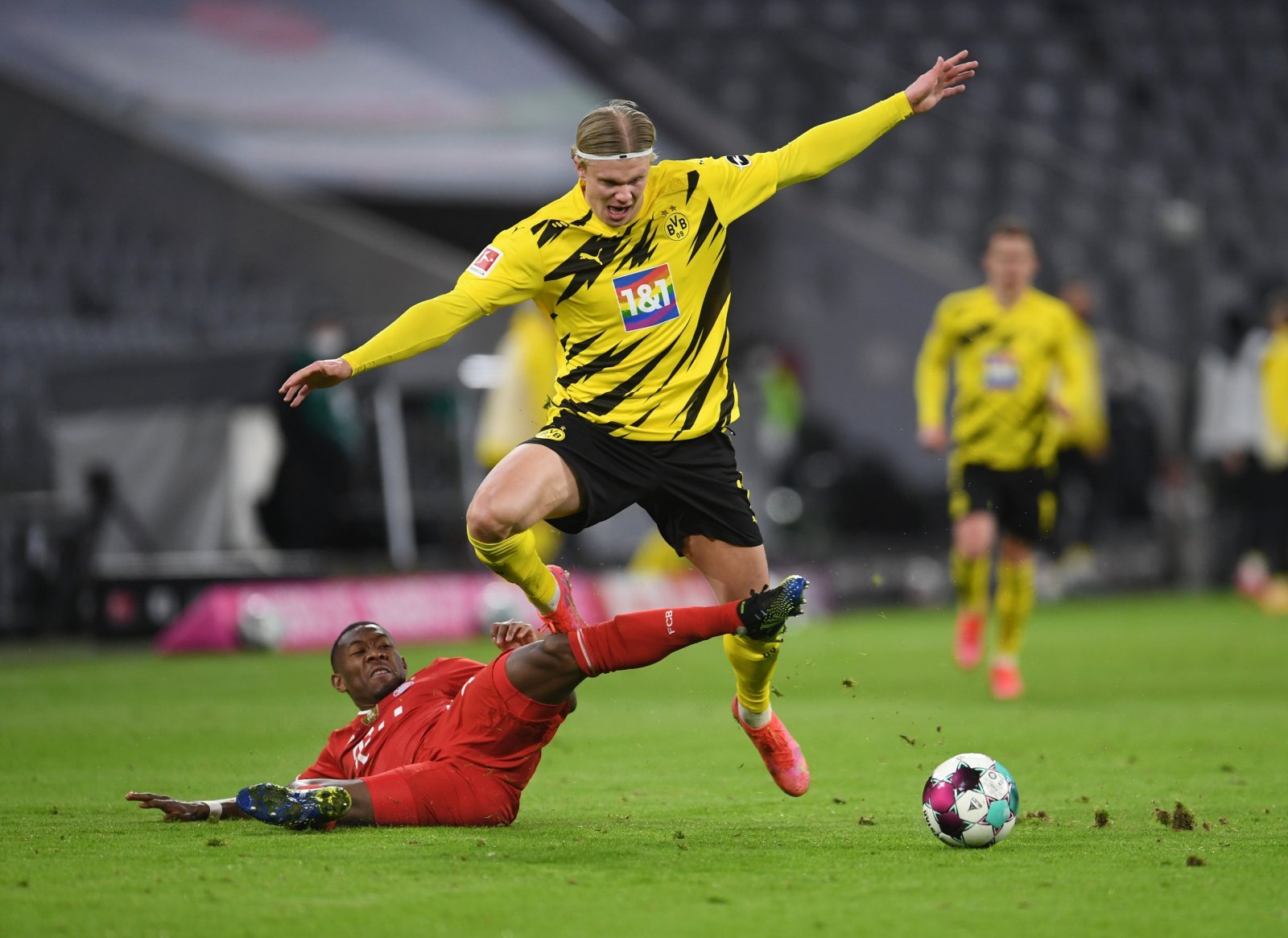 Laporta told the pair to wait for a proposal from Catalan giants Barca before making any decisions.

After 13 years with Bayern, seven-time Austrian Player of the Year Alaba has become one of his countries most decorated players of all-time and could yet add further titles with any of the clubs he opts to move to.

His versatile nature means he could be deployed anywhere from left-back, centre-back, centre-midfield or even right and left-wing. This could have been a huge boost to Pep Guardiola’s Citizens, fitting almost anywhere within his system and providing cover to injury-hit areas across the field.

Although Alaba is just one of several top-quality free agents available this summer, City will surely see losing him to Barca as a big miss.