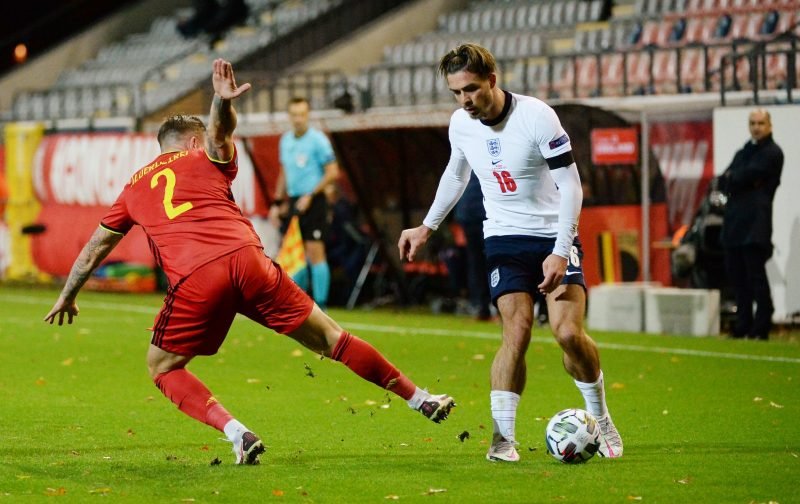 England’s hopes of reaching the Nations League finals for the second successive time were ended on Sunday night as they fell to a 2-0 defeat to Belgium.

Gareth Southgate’s side needed at least a draw to keep them in with a chance of qualification but goals inside the first 24 minuets from Youri Tielemans and Dries Mertens secured the world’s top ranked side all three points.

The loss in Leuven, which was the Three Lions’ second in a row in the Nations League following a 1-0 defeat against Denmark in October, leaves England third in group A2 with just one match remaining.

Despite the defeat there were some performances that would’ve pleased Southgate.

Here’s our England player ratings from the defeat. 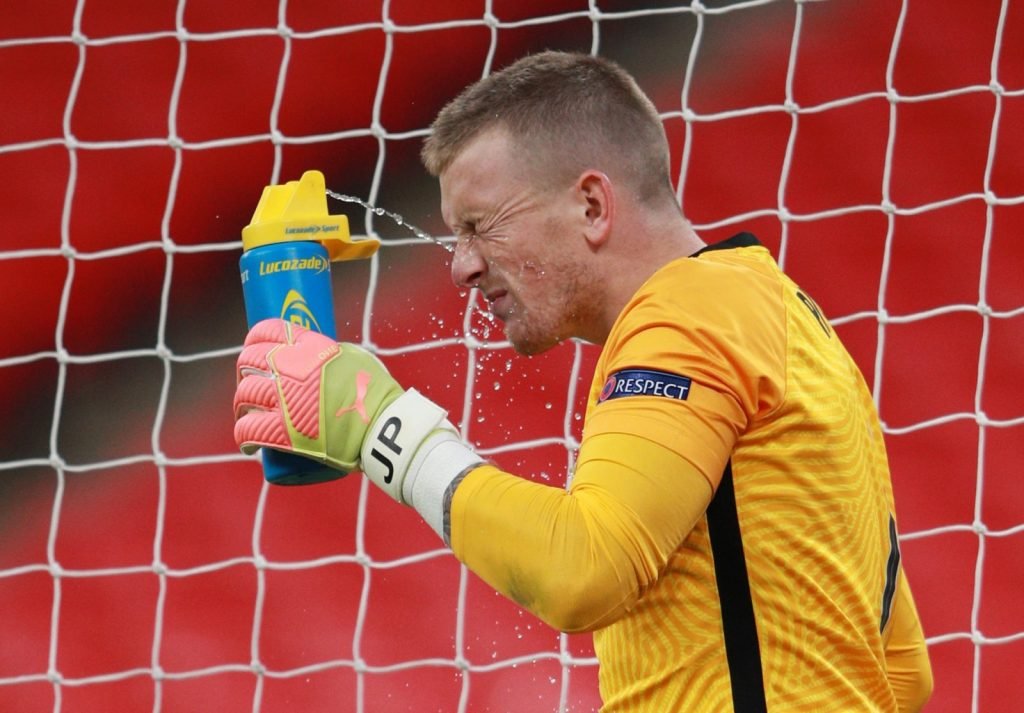 Under-pressure for his place but despite getting a hand to Tielemans’ opener could not be faulted for the goal. Had no chance with Mertens’ free-kick soon after. Made a decent stop from Lukaku in the second half – 5.5