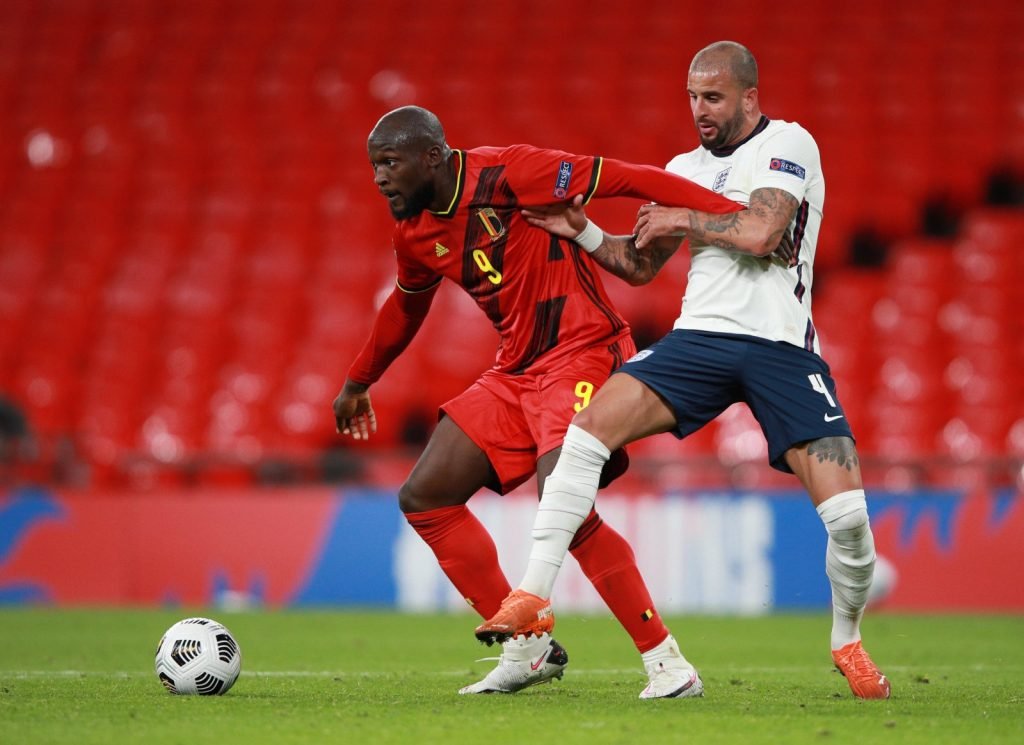 Although he was occasionally sloppy in possession, was always looking to play forward and – as the only starter with any real pace – made some good bursts forward – 5.5

Found it tough once again against Romelu Lukaku, who used his strength well to hold the ball up. Also miss-placed a pass which led to the opening goal – 5

Got caught out of possession a couple of times in the first half but often recovered well. Could’ve brought the ball out on more occasions but is used to playing in a four rather than a three – 5.5