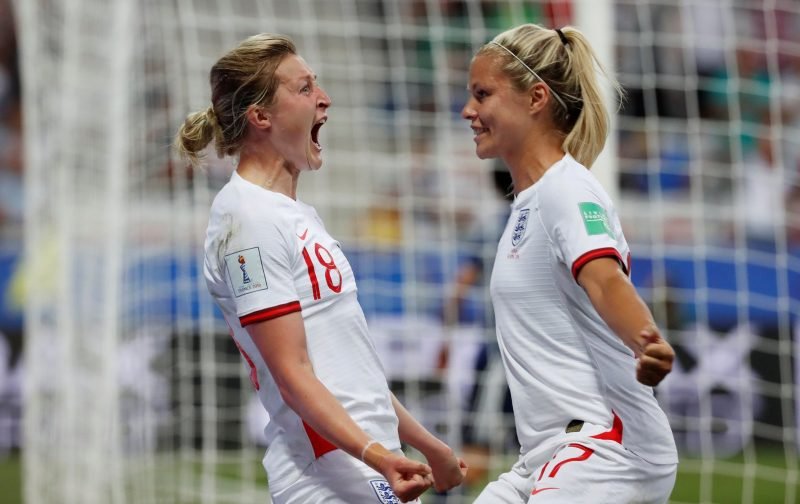 Twenty-four started out on the road to glory and now 16 remain as the Women’s World Cup knockout stage begins on Saturday.

The group stage produced 106 goals across 36 matches in what is the biggest tournament in women’s football to date.

England are still in contention after topping their group with three wins from three but Scotland were agonisingly denied qualification after surrendering a 3-0 lead in a controversial match against Argentina.

Favourites and holders United States also advanced along with hosts France and much fancied teams such as Netherlands and Germany.

But who were the standout players in the opening phase of the competition?

Ahead of the start of the knockout stage, we have picked our best XI from the group stage.

Do you agree with our selection? Or, which players do you think we have missed out?