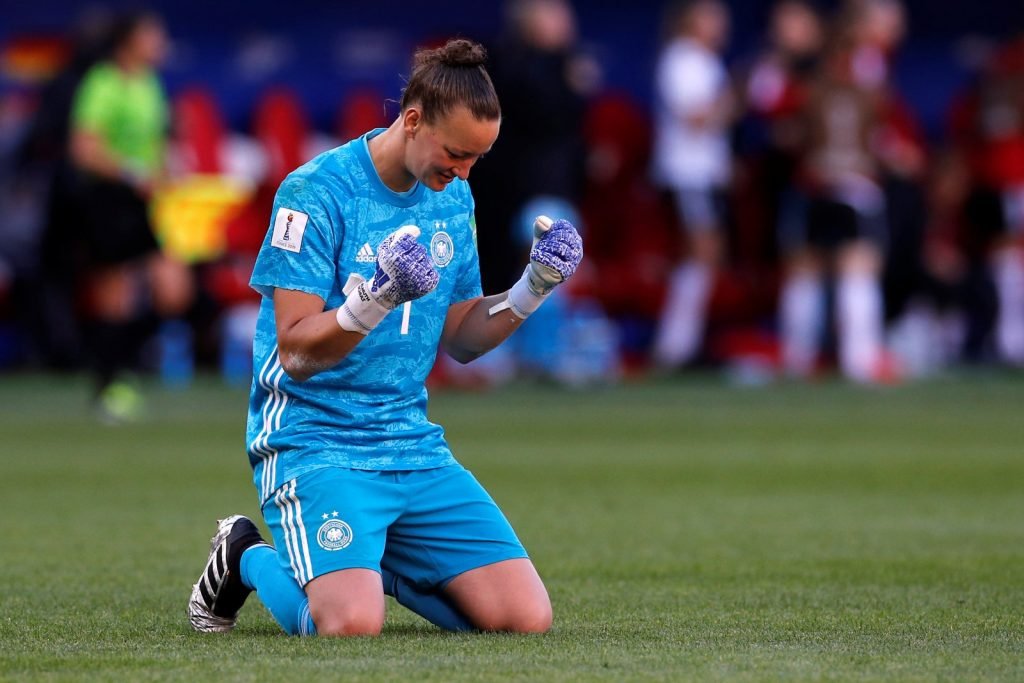 Both Germany and United States have passed through the group stages without conceding a single goal, so this selection was between Schult and Alyssa Naeher. But three convincing displays from the German goalkeeper swung the decision in her favour.

Commanding, assured and comfortable performances against Spain and China puts the VFL Wolfsburg keeper in top form and she certainly will be tough to beat in the coming rounds.