Borussia Dortmund have told Manchester United that they will need to bid at least £70million if they want to land the signature of young winger Jadon Sancho, according to The Sun.

The 18-year-old, who made an £8million move from Manchester City in the summer of 2017 after not making a single first-team appearance for the Citizens, has lit up the Bundesliga this term.

Sancho has scored eight goals and assisted 11 in all competitions this season, earning plaudits from fans all over the world as videos of his electric speed and masterful trickery are shared on social media.

It’s claimed United are keen on bringing the teenager, who started his career with Watford before moving to City in 2015, back to his home country. 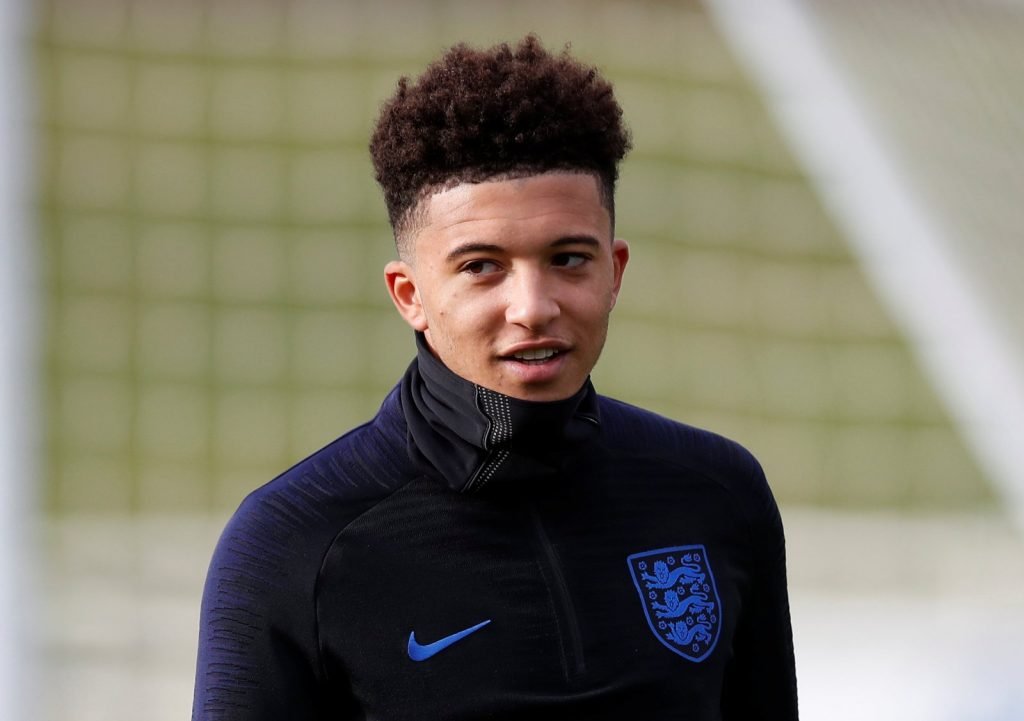 Sancho has won his first three caps for England this season.

However, it’s reported that their city rivals placed a 15% sell-on clause in the winger’s contract when he left for Germany, as well as the option to match any offer that is accepted by Dortmund to bring the sensational phenomenon back to the Etihad Stadium.

The London-born starlet has been a key figure in the success of the Signal Iduna Park outfit this campaign, helping his side to the top of the league and two points clear of Bayern Munich, which could potentially rise to five points if they win their game in hand.

Sancho’s form in the last seven months has also earned him a first call-up and three senior caps for the England national team.