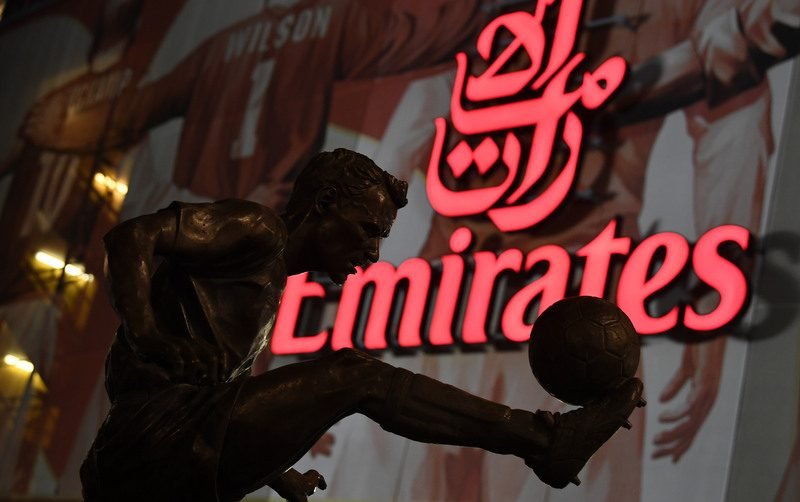 Having witnessed the raw talent of Manchester United teenager Angel Gomes earlier this week, tonight we turn our attention to The Red Devils’ Premier League rivals Arsenal, who have their own 16-year-old prodigy within their youth ranks.

Step forward Trae Coyle. The highly-rated midfielder has been fast tracked into The Gunners’ Under-18 side since he was 15, and it is clear to see why.

Thanks to our friends at Furious Football Diaries (FFDTV), you can watch the Arsenal ace score a stunning strike against Fulham’s Under-18 squad on Saturday (February 4, 2017), despite The Gunners suffering a 3-2 defeat.

The tricky central midfielder controls the ball on the edge of Fulham’s penalty area, before beating the first defender with a quick drop of the shoulder, then cutting inside onto his left foot to deceive a second opponent, before rifling the ball high past the goalkeeper.

What is more; as well as being a hot prospect for Arsenal, Coyle is also an England Under-17 international. A club and country future star!