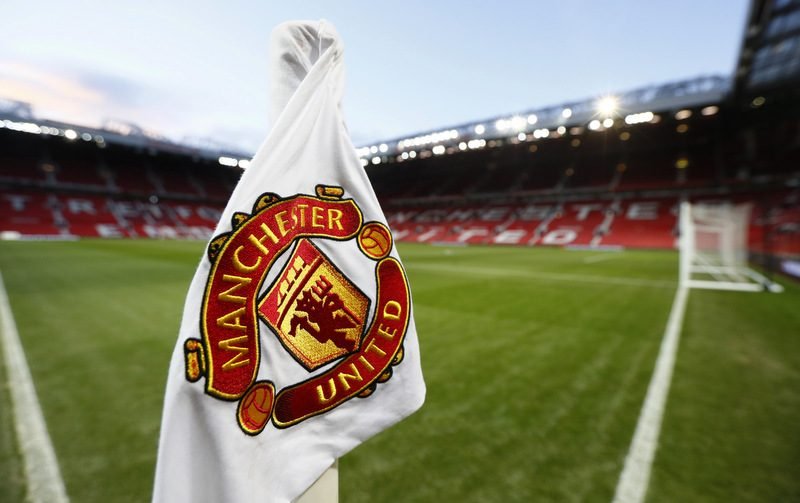 This evening we resurface the talent of Angel Gomes, who is a regular feature topic for Shoot! given his world-class potential.

The 16-year-old starlet scored another goal and provided an assist as Manchester United’s Under-18 side defeated Wolverhampton Wanderers 3-0 to extend their unbeaten run to 13 matches.

Gomes opened the deadlock for The Red Devils on 65 minutes; receiving the ball on the left flank, before easily cutting inside to curl the ball into the far corner from 20 yards out – his 11th goal of the season – which you can watch via Furious Football Diaries‘ video (FFDTV).

The attacking midfielder, who set up Zak Dearnley’s third and final strike for United against Wolves at the weekend, is just one of three Red Devils youngsters to have scored a hat-trick at the age of just 15.

Furthermore; Gomes is the cousin of former United winger, Nani, who lifted four Premier League titles and the UEFA Champions League during his time at Old Trafford. The kid has all the makings of a future Manchester United star!

And thankfully; Gomes is not only a bright prospect for his club, but also for his country, given the fact he is an England Under-17 international. Now there is some optimism for the Three Lions in the near future.