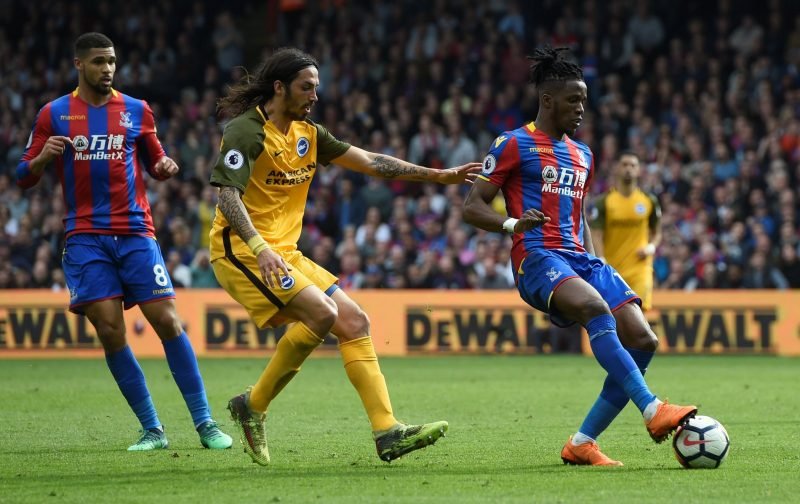 Chievo have announced the singing of Brighton & Hove Albion defender Ezequiel Schelotto on loan until the end of the season.

The one-time Italy international signed for the Seagulls from Sporting CP last season, but after 20 appearances he was unable to cement himself in Chris Hughton’s plans, leading to the purchase of fellow right-back Martin Montoya.

The 29-year-old has not featured for the Albion this season in all competitions, with Hughton choosing to rotate to 38-year-old veteran club captain Bruno Saltor in cup competitions and playing former Barcelona defender Montoya in league games.

Schelotto, otherwise nicknamed ‘the greyhound’, spent the 2014/15 season on loan at Chievo prior to his move to Portugal, where he soon became a fan-favourite due to his bursts of energy and desire to attack and defend. 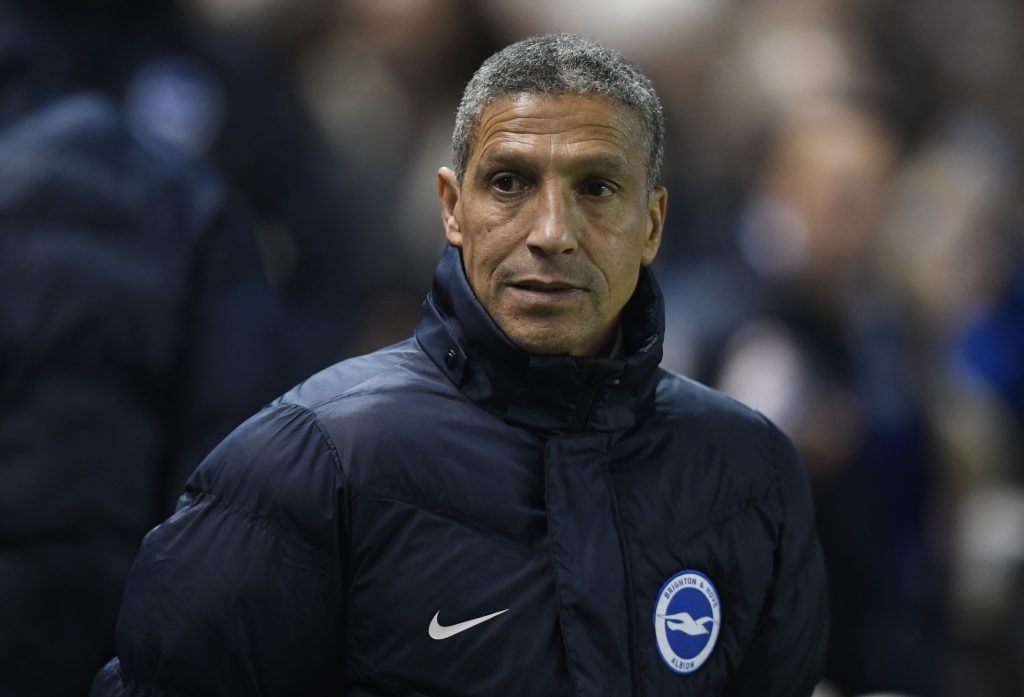 Chris Hughton has frozen Schelotto out of the Brighton side this season.

Chievo are currently bottom of the Serie A with just eight points in 21 games, and on average conceding two goals per game.

The acquisition of the Argentina-born full-back may spur the former Champions League-competing side into pushing to avoid relegation this season.

They face fellow relegation rivals Empoli this Saturday, in which Schelotto may be handed his second debut for the club.