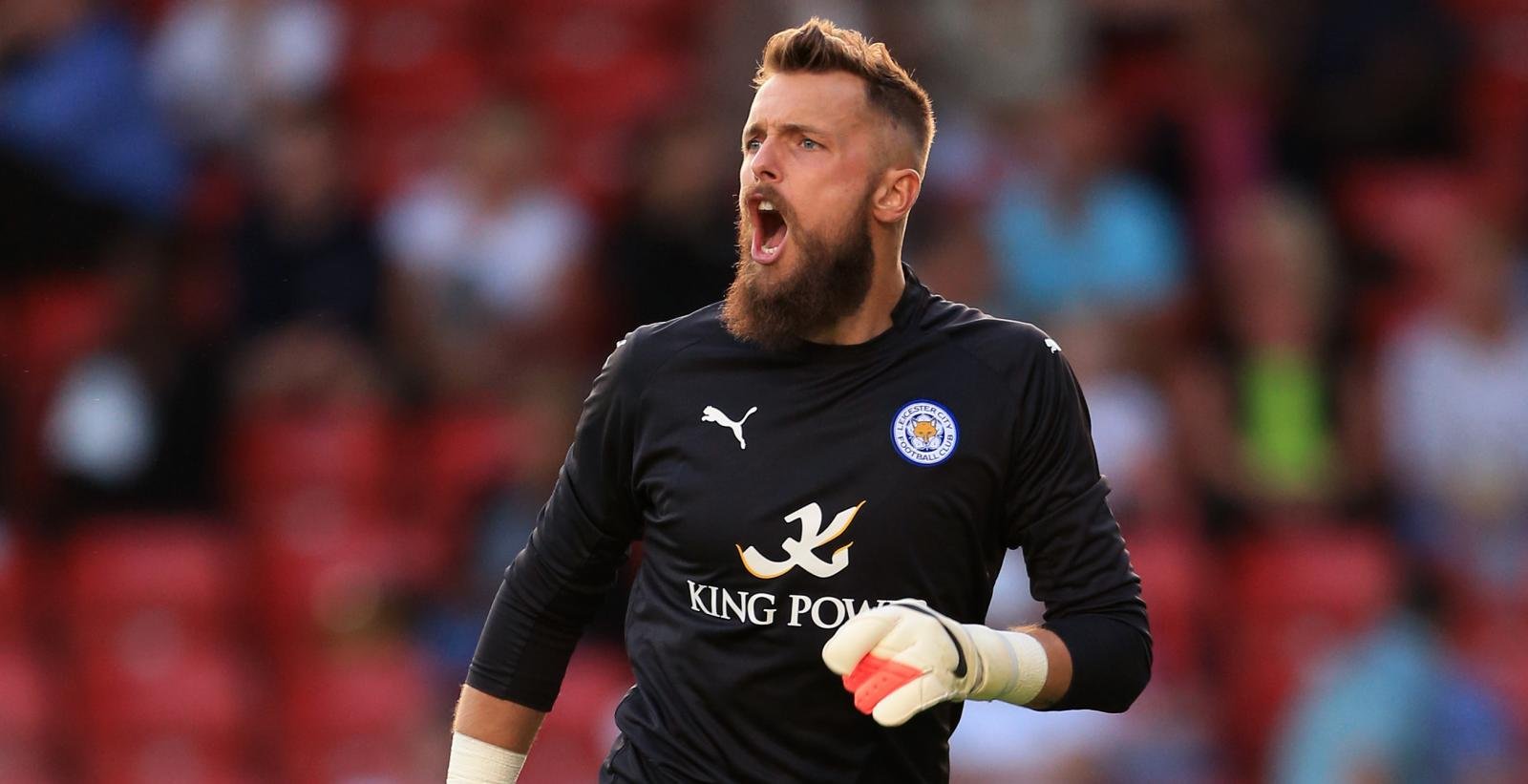 The Foxes shot stopper was poised to join Nottingham Forest last month, but the deal was called off after the move encountered a problem regarding the club’s financial restrictions under the Football League’s imposed transfer embargo.

The 27-year-old, who only arrived at the King Power Stadium from Charlton Athletic last summer, kept four clean sheets in 13 appearances in all competition for Leicester last season.

With the former Reading shot stopper unwilling to sit on the bench at the Premier League club for another season, Hamer is poised to compete with Frank Fielding for the number one jersey at Ashton Gate, who has featured in every game for the Robins since the start of the 2014-15 campaign.