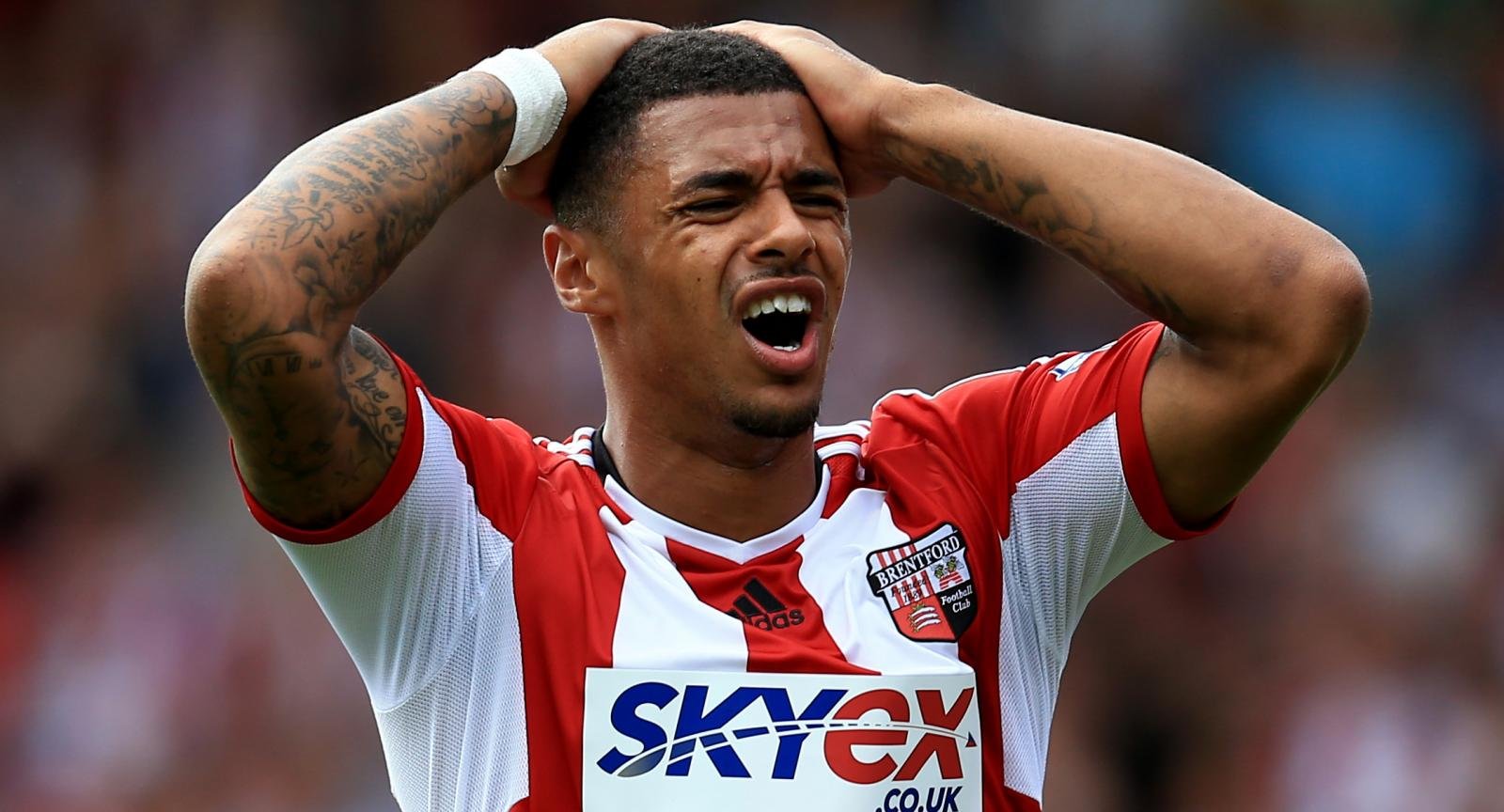 The Tigers have been pursuing the 24-year-old hotshot all summer long, with the Bees already rejecting two previous approaches for their prized asset from Steve Bruce’s side.

Gray, who only arrived at Griffin Park last summer from Luton Town, scored 18 goals in 50 appearances in all competitions during his impressive debut season at Brentford.

After climbing off the bench to score in Saturday’s 2-2 draw against Ipswich Town, recently relegated Burnley have now entered the frame.