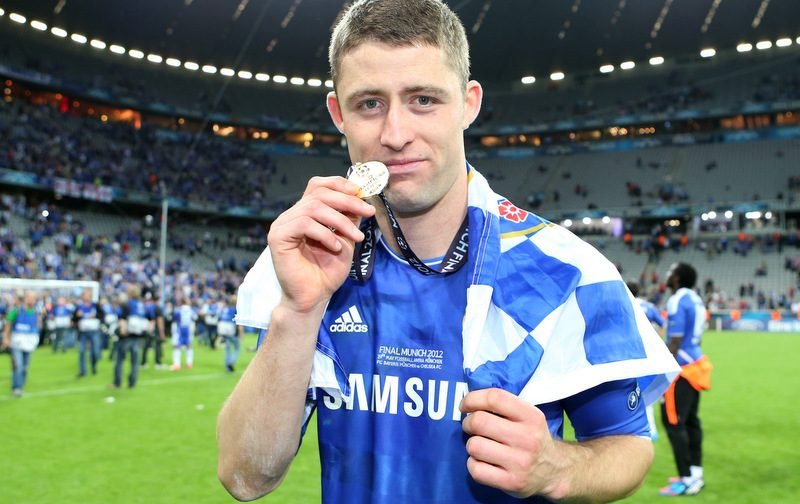 Shoot! would like to wish England international and Chelsea star Gary Cahill many happy returns as the defender celebrates his 31st birthday today!

The birthday boy, who has 52 international caps for his country, has scored three goals in 20 appearances in all competitions for The Blues so far this season, with Antonio Conte’s men leading the Premier League standings.

Cahill, who has also featured for Aston Villa, Burnley, Sheffield United and Bolton Wanderers during his experienced career, has already played over 200 first-team games for Chelsea since arriving at Stamford Bridge from The Trotters back in January 2012.

The centre-half, who began his career at Sunday League side AFC Dronfield and grew up as a boyhood Sheffield Wednesday fan, has lifted the Premier League, the UEFA Champions League, the UEFA Europa League, the FA Cup and the League Cup in almost five years with The Blues.

So, in honour of Cahill’s latest milestone, Shoot! have celebrated the defender’s career so far in a series of pictures…