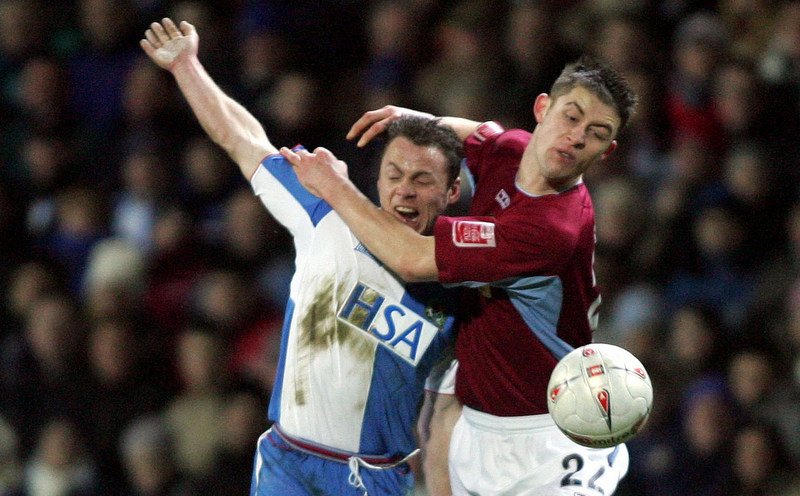 Despite kick starting his professional career at Aston Villa, it was actually at Burnley where Cahill made his first-team debut.

On November 8, 2004; the 18-year-old joined the Championship side on loan, before playing against Tottenham in the fourth round of the League Cup the following day, where Spurs ran out 3-0 winners.

Cahill also made his Football League debut whilst with the Clarets, on November 13, during the hosts’ 1-0 win over Nottingham Forest.