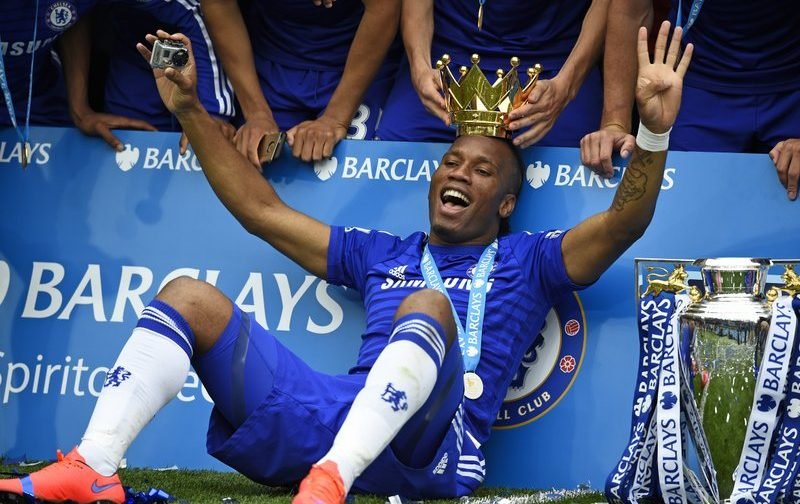 Shoot! would like to wish former Ivory Coast international striker Didier Drogba many happy returns as he celebrates his 40th birthday this evening.

Drogba, who joined Chelsea back in July 2004 from Marseille for a then club record £24m, went on to score a remarkable 164 goals in 381 appearances in all competitions for The Blues during two trophy-filled spells at Stamford Bridge.

He left Chelsea, for a second time, back in the summer of 2015, joining Major League Soccer side Montreal Impact, where he found the back of the net an impressive 23 times in 41 games. 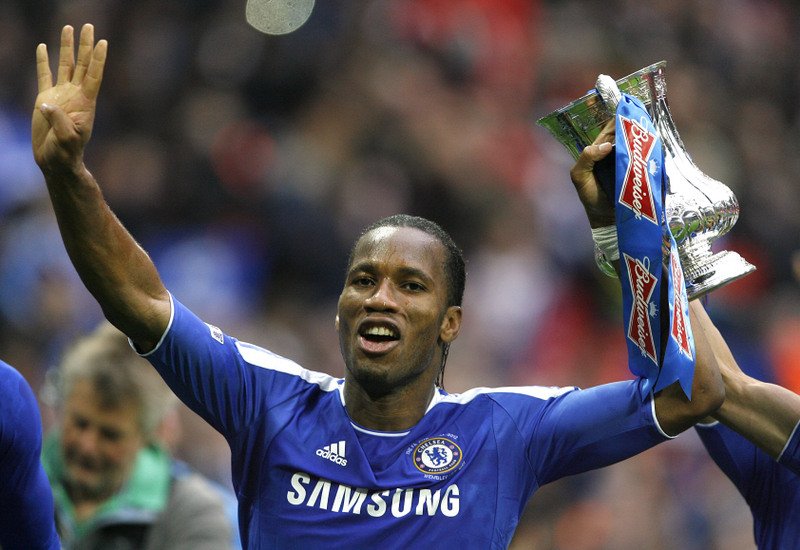 He has since netted nine times in just 14 appearances, and has announced he intends to retire from the beautiful game in November 2018, after his second season with Phoenix Rising.

So, to celebrate the striker’s latest milestone, Shoot! is paying tribute to the Chelsea great by putting together five of Drogba’s most defining moments of his Blues Career in Pictures. Enjoy!