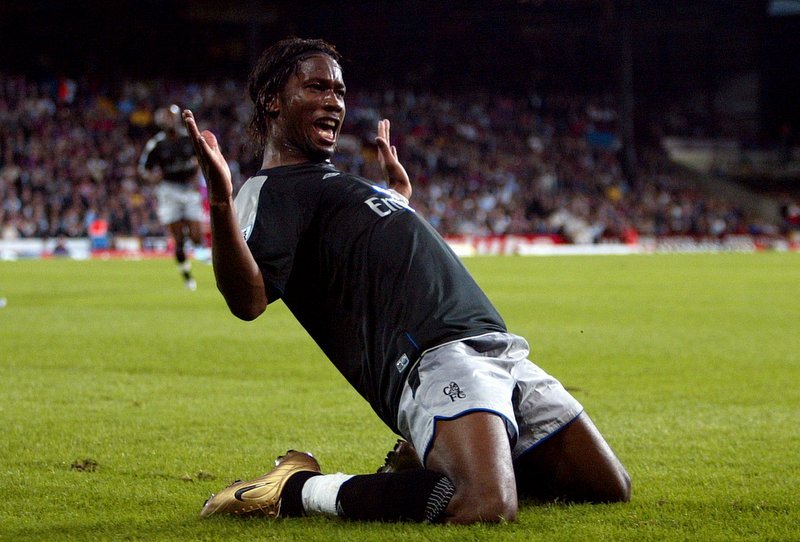 It took Drogba just three games to record his first goal for Chelsea, during The Blues’ 2-0 Premier League victory at Crystal Palace in August 2004, after opening the scoring in the 28th minute with a fine header.

First of many for the Ivorian!