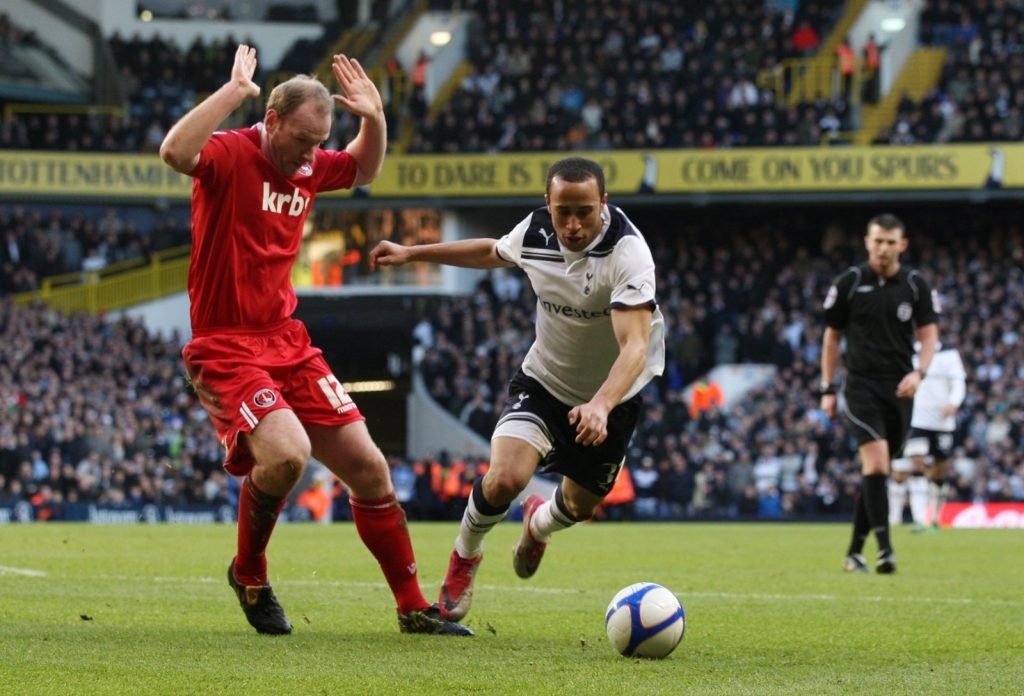 Townsend against Charlton Athletic on his Spurs debut.

In 2011, Harry Redknapp handed Townsend his Spurs debut at the age of 19 against Charlton Athletic in the FA Cup.

And he failed to disappoint by scoring his side’s opening goal in a 3-0 win and picking up the Man of the Match award.

However, the talented teenager would then have to wait longer than expected to really become a regular in the famous white shirt.