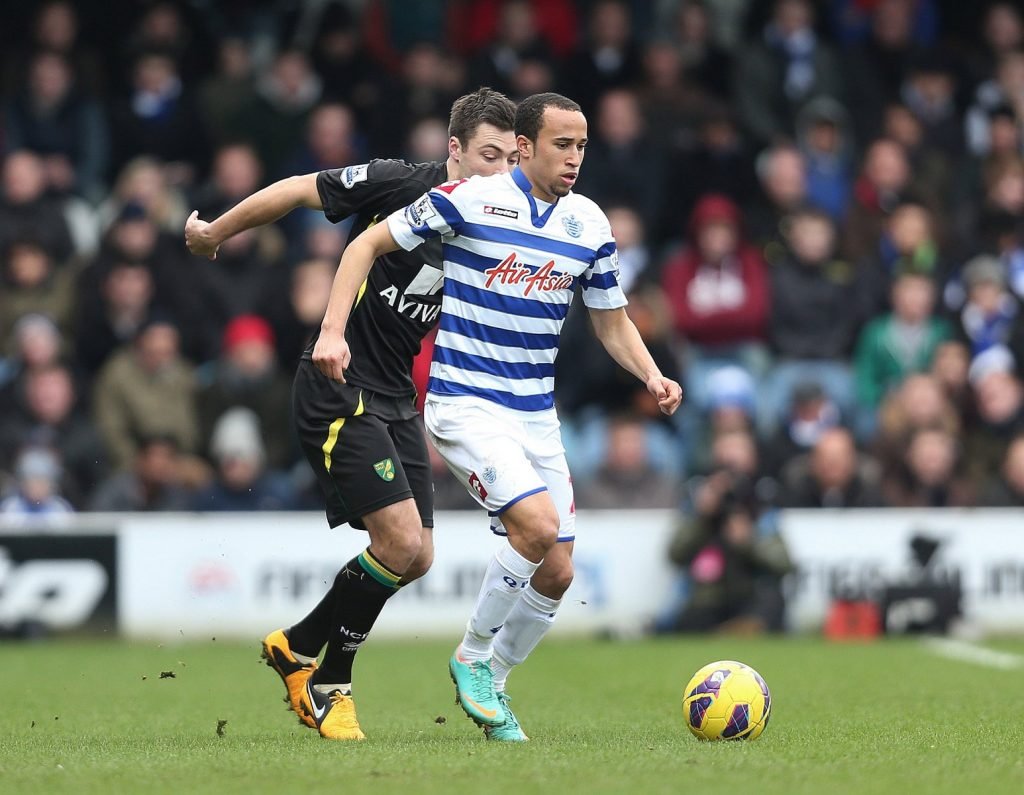 Townsend started his career at Tottenham Hotspur, joining the North London side’s academy at the age of eight.

A turning point came in the 2012/13 campaign where he impressed in the Premier League under Harry Redknapp at QPR.

He was subsequently brought back to White Hart Lane where he became a regular on the right flank.