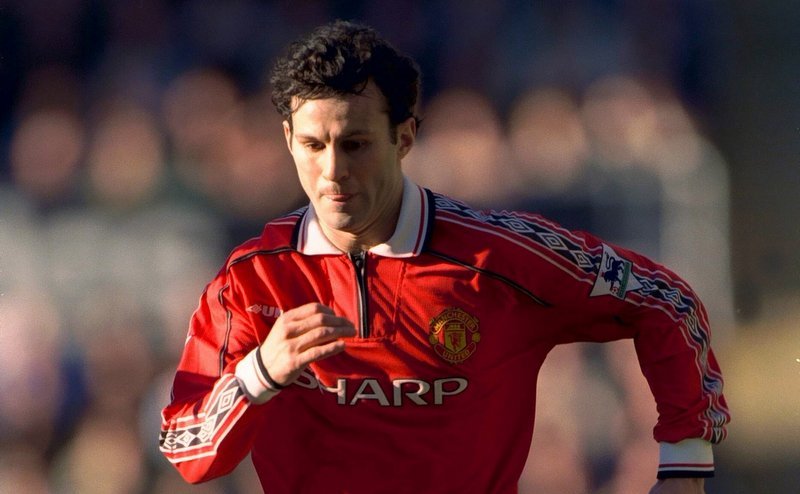 Giggs signed his first professional contract with Manchester United in December 1990, before making his first-team debut against Everton in March 1991, coming on as a substitute for the injured Denis Irwin.

But in his first full start for The Red Devils, Giggs scored his first senior goal for the club and the eventual winner against arch-rivals Manchester City in May 1991, despite it appearing to be an own goal by Colin Hendry.