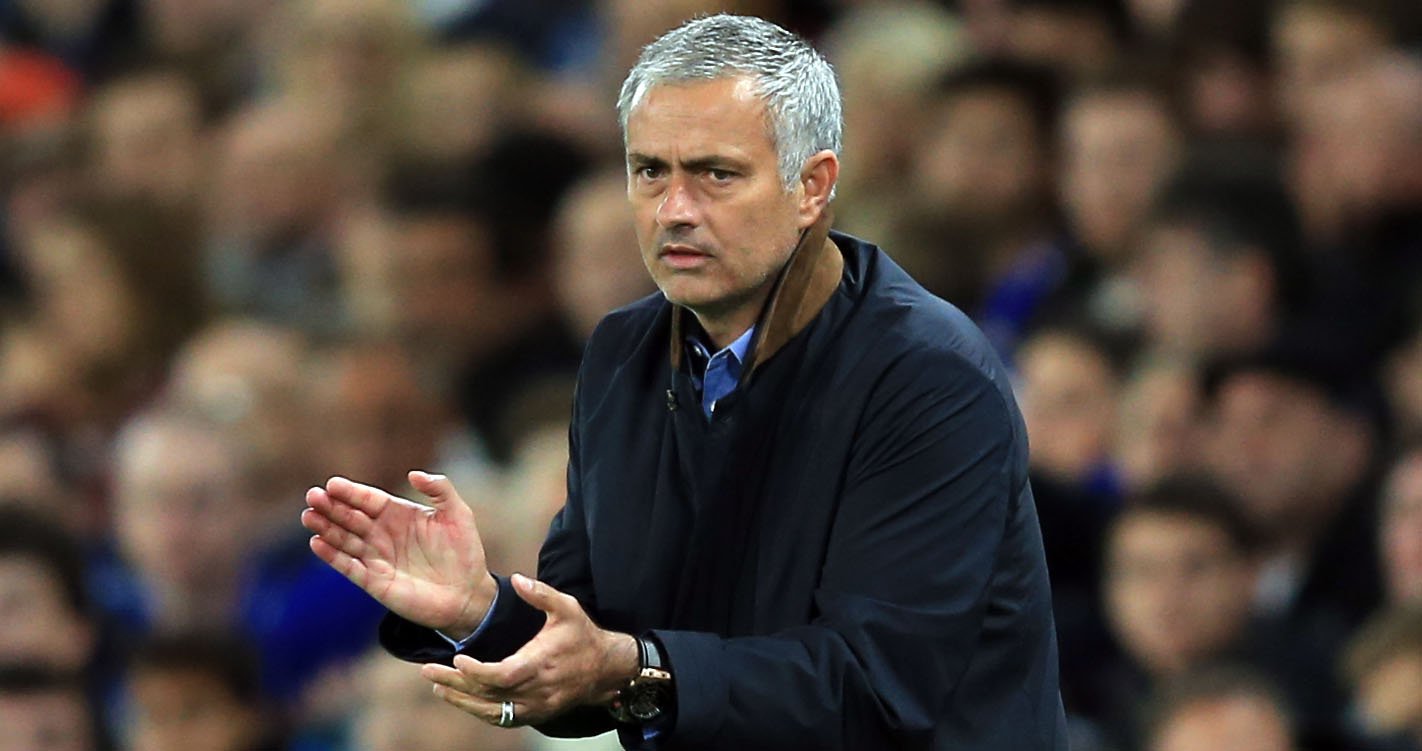 Jose Mourinho travels back to the club where he lifted his first of two Champions League titles in 2004, as Chelsea travel to the Estádio do Dragão to meet FC Porto.

Both sides experience different fortunes in their opening match. The Blues securing an easy 4-0 victory over Maccabi Tel Aviv nut the Portuguese side were frustrated after conceding an 89th minute equaliser to draw 2-2 away at Dynamo Kiev.

However, Mourinho’s side are struggling in the Premier League, losing three of their opening seven matches and snatching a 2-2 draw at strugglers Newcastle on Saturday after falling 2-0 behind.

With only two league wins in their opening seven games and off the field media distractions, a strong performance is exactly what Chelsea need to get fans back on side.

Porto have had a much better start to their own domestic campaign in the Primeira Liga, with an unbeaten record from their opening six games.

Their home form is even more impressive, with three wins out of three, including against rivals Benfica, and three clean sheet.

Including last season, Porto have not conceded at home in a domestic game in over 1,100 minutes and they won five and drew one of their six Champions League home matches last term.

Diego Costa is available for because his domestic three-match ban does not apply to European games.

Ramires and Willian are expected to start after changing the game at Newcastle.

For Porto boss Julen Lopetegui, Yacine Brahimi is expected to recover from a knee injury but fellow midfielders Hector Herrera and Silvestre Varela have been left out.

Iker Casillas will start in goal against Mourinho; the manger who famously dropped him during their time together at Real Madrid.

Chelsea will have to watch Jesús Manuel Corona closely. The attacking midfielder can play anywhere across the front line and has scored three goals in his opening three games since joining from FC Twente for €10.5 million on deadline day.