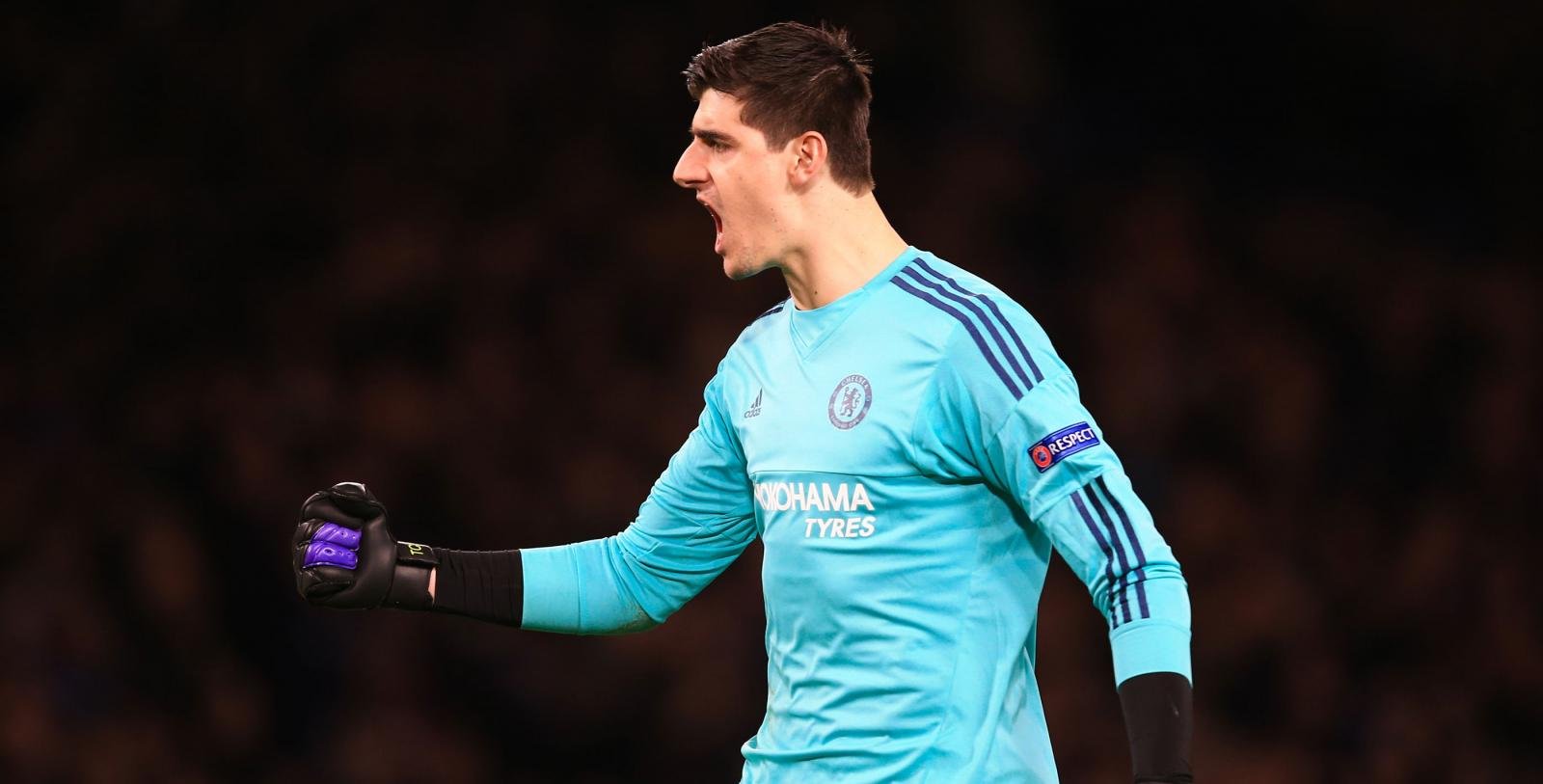 Arsenal overcame all the odds to win 3-0 at Olympiacos and qualify for the last-16 of the Champions League.

The Gunners, who lost three of their first five matches, had to win by two clear goals or score at least three whilst winning, and did exactly that to claim the runner-up spot in Group F.

Olivier Giroud headed Arsene Wenger’s die in front in the first half, before doubling their lead just after the interval following some neat footwork from former Olympiacos loanee Joel Campbell.

The Frenchman then bagged his hat-trick from the penalty spit as the North London side ensured a 16th consecutive qualification from the group stage.

Although many predicted Arsenal would finish third in the group, it is now the Greek side who drop into the Europa League.

Elsewhere in Group F, Bayern Munich secured their fifth victory in six matches as they ran out 2-0 winners at Dinamo Zagreb.

The German outfit had already secured top spot in Group F, but they still did enough to secure victory in Croatia thanks to a Robert Lewandowski brace.

Chelsea will join Arsenal in the last-16 following a 2-0 win at home to Porto.

Like many times this season, it wasn’t a great performance by the Blues, but, unlike many occasions this term, Jose Mourinho’s men got the job done at a packed-out Stamford Bridge.

Diego Costa’s early effort was saved by Iker Casillas, but ricocheted in off of Ivan Marcano to give the London side the lead, before Willian struck the fatal blow with a powerful strike just after the break.

Despite topping the group after four matches, Porto drop into the Europa League after Dynamo Kyiv’s 1-0 win over Maccabi Tel-Aviv saw them qualify at the Portuguese’s expense.

Denys Garmash’s effort in the first half was enough to separate the sides and send the Ukrainians into Monday’s draw.

Gary Neville’s first venture into management began with a defeat and elimination, as his Valencia side were beaten 2-0 at home by Lyon.

Los Che needed a win to stand any chance of qualifying from Group H, but goals from Maxwel Cornet and Alexandre Lacazette goals sent the La Liga side crashing out.

Even if Neville had secured a debut victory, his side still would’ve been eliminated as Gent’s 2-1 win at home to unbeaten Zenit secured the Belgians shock progress to the last-16.

The hosts took the lead through Laurent Depoitre, before they were pegged back in the second half by Artem Dzyuba.

But with 15 minutes to go, Danijel Milicevic’s strike sent Gent into the knockout stage in what is the club’s maiden Champions League campaign.

An impressive 1-1 draw with Barcelona wasn’t enough to send Bayer Leverkusen through in Group E.

Lionel Messi opened proceedings at the BayArena, before Javier Hernandez quickly equalised for the home side.

However, the German’s drop into the Europa League as Roma, who drew 0-0 at home to BATE, advanced to the last-16.