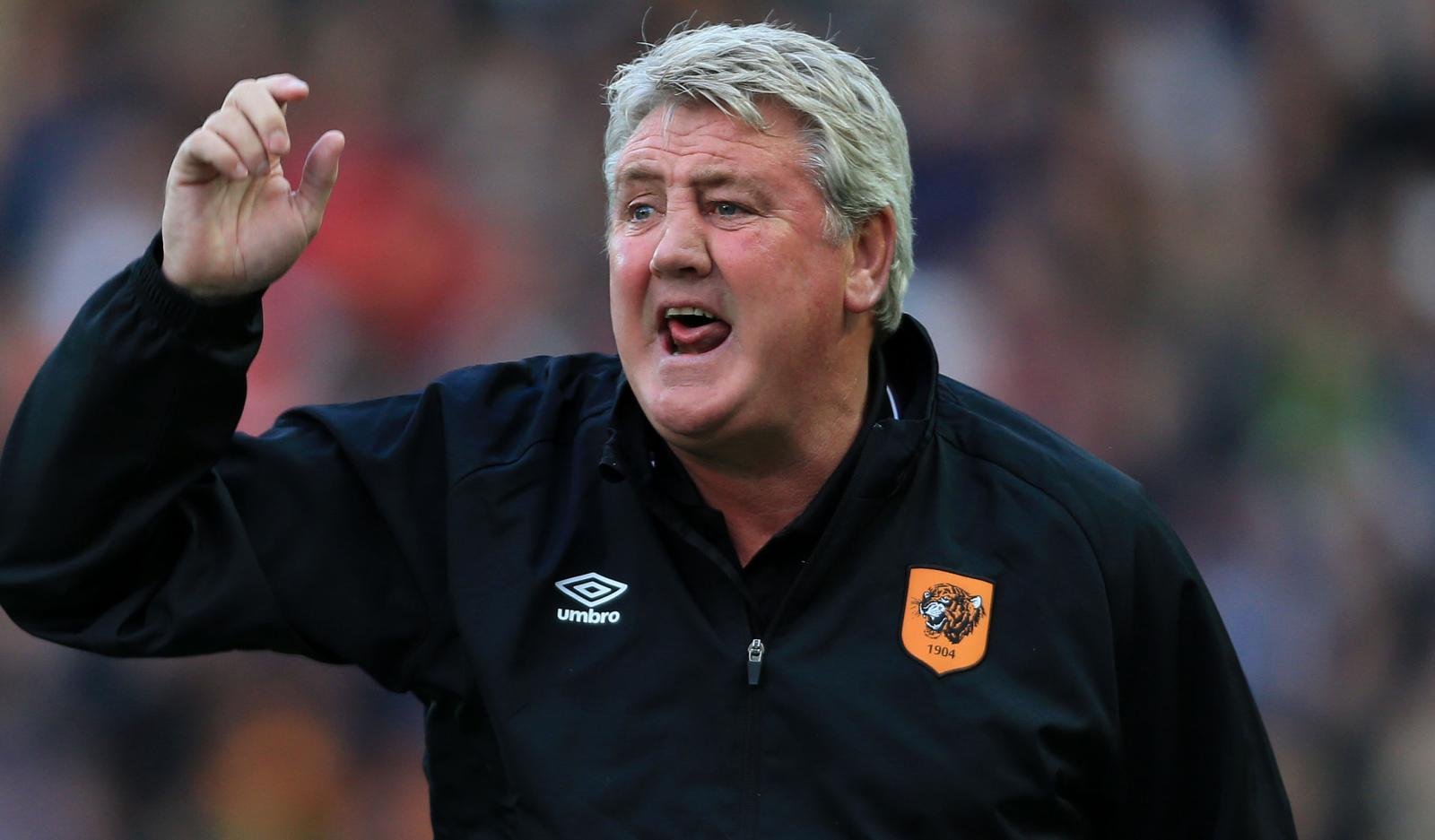 The Tigers are three points behind second-placed Derby but fell to a shock 2-0 defeat at Rotherham last time out, while the Clarets, who are six adrift of the automatic promotion spots, won their first match in seven with a convincing 4-0 victory over strugglers Charlton.

Steve Bruce’s side have lost just once at home all season but Sean Dyche’s visitors have only tasted defeat twice on the road.

Leaders Middlesbrough will have a keen eye on that result but will be fully focused on trying to extend their lead at the top when they travel to Blackburn Rovers.

Boro produced a brilliant display to win 3-0 at Brighton last Saturday, ending the Seagulls’ 21-match unbeaten run and taking them two clear of Derby at the summit.

Aitor Karanka’s side are unbeaten in their last six, winning five, and take on a Rovers side who saw their eight-game unbeaten run ended at Reading on Sunday.

That defeat, which was boss Paul Lambert’s first at the helm, sees the Ewood Park side sit six points off the top-six.

Boro’s nearest challengers at the moment are Derby, who sit two points behind the Teesiders and are also unbeaten in their last six.

Tom Ince’s fourth goal in two games saw the Rams secure an impressive victory at Ipswich last time out and they’ll be confident of picking up a 13th win of the season at home to managerless Fulham.

Stuart Gray has yet to win a match since being placed in temporary charge of the Cottagers, who are now eight without a win and just six points off the drop.

The London side have also won just twice on the road in the league this term, while County have lost only once at Pride Park.

Brighton, who lost their astonishing unbeaten record against Middlesbrough, will aim to bounce back as they face a tough trip to Brentford.

The Seagulls are third in the division, one point behind Derby, and are yet to lose away from the Amex.

However, the Bees, who are two points off the play-offs, have scored 10 times in their last four matches and have lost just one of their last six matches at Griffin Park.

At the other end of the division, Bristol City host Charlton Athletic in a big match at Ashton Gate.

The Robins are two points above the drop zone but have won just twice at home all season, while the Addicks are a point from safety and have won just once on the road.

Bolton – the only side below Charlton – will go in search of just their second win of the season when they travel to take on fellow bottom-three side Rotherham.

The Trotters, who this week confirmed Neil Lennon would remain as manager following newspaper allegations, are five points adrift of safety but have drawn six of their last 10 games, while the Millers are a point from safety after their impressive win over Hull.

MK Dons will be aiming to pull clear of the drop zone when they host play-off chasing Cardiff.

Karl Robinson’s side have only won one of their last seven matches and sit just one point above the bottom three.

The visiting Bluebirds are just a point off the top-six, but have triumphed in only two of their 11 away matches this term.

Cardiff are one of four sides who could replace Ipswich in the final play-off spot on Boxing Day,

The Tractor Boys, who take on QPR at Portman Road, currently sit a point clear in sixth after losing just two of their last 10 league matches.

Jimmy Floyd Hasselbaink is still searching for his first victory in charge of the R’s, who are five points behind their hosts, after the Dutchman drew his first three games at the helm.

Just a point behind Ipswich are Sheffield Wednesday and Birmingham, who meet at Hillsborough.

The Owls have only won one of their last five matches, but have lost just once at home all season, while Gary Rowett’s City, who have lost just two from 11 on the road, recorded their first win in six at home to Cardiff last time out.

Elsewhere, Huddersfield will be looking to pull clear of the bottom-three when they host Preston, Wolves go in search of just their second win in nine matches at home to Reading, and, on Sunday, Nottingham Forest will look to extend their unbeaten run to six matches when they take on a Leeds United side, unbeaten in four, at the City Ground.