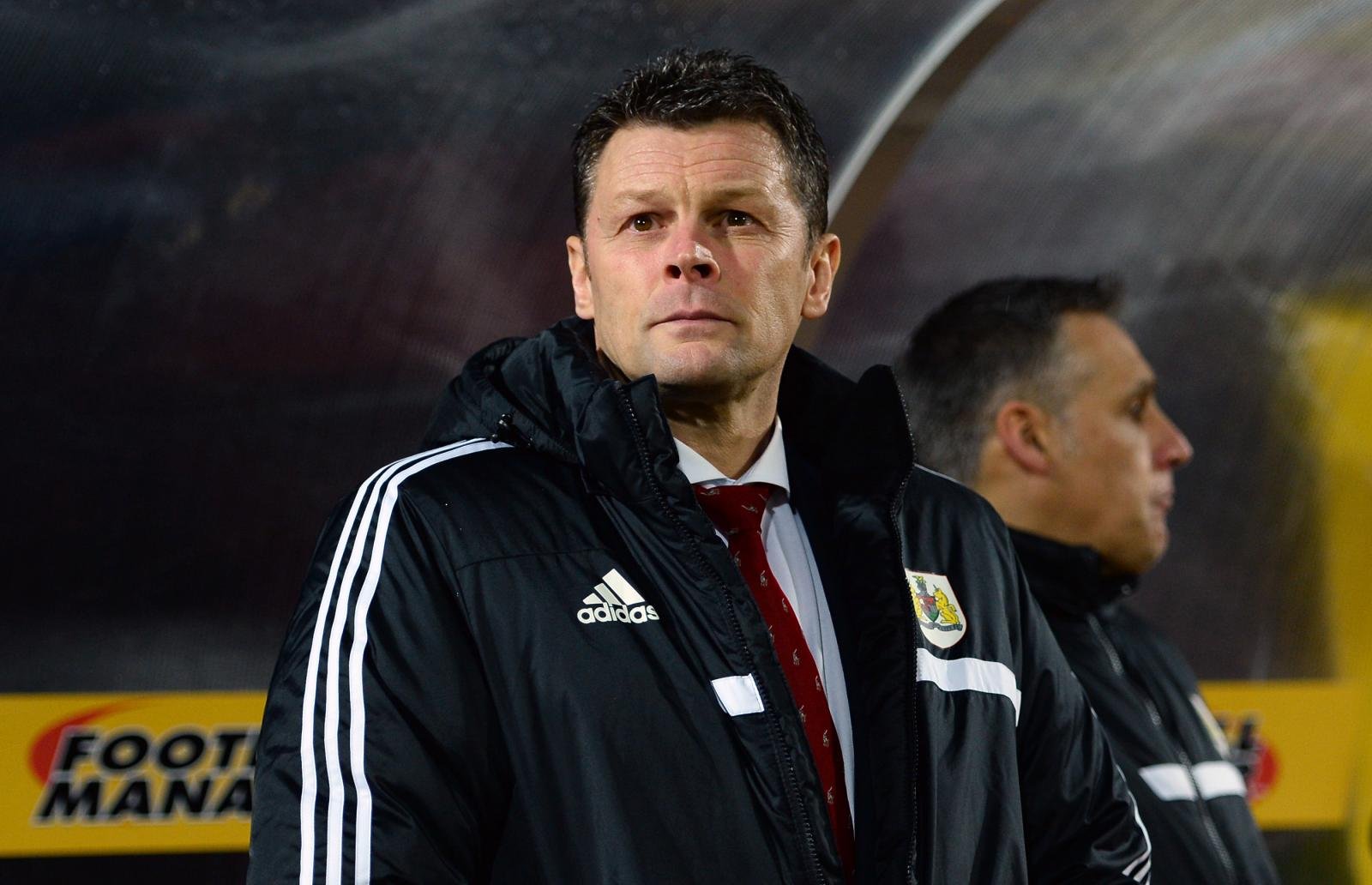 Table-toppers Middlesbrough travel to the West Country to take on a struggling and now managerless Bristol City side.

Boro are five points clear at the top and not conceded a goal in any of their last nine matches, in which they’ve recorded eight victories.

Meanwhile, the Robins, who are two points adrift of safety, sacked boss Steve Cotterill on Thursday after going six matches without a win.

Remarkably, City recorded their first win of the season at the Riverside in August; Joe Bryan’s goal giving them a surprise 1-0 victory.

Hull City moved up to second place in midweek and they will be confident of keeping up the pressure on Middlesbrough when they welcome struggling Charlton to the KC Stadium.

The visitors have had a hectic week, losing 5-0 at Huddersfield before replacing interim boss Karel Fraeye with former head coach Jose Riga.

However, the Belgian will not take charge of the Addicks, who are three points from safety and winless in nine, until after this fixture.

Steve Bruce’s side have lost just once at home all season and have won five of their last seven in all competitions.

A point behind the Tigers sit Derby County, who lost second place due to their 1-1 draw with Reading on Tuesday.

Next the Rams face play-off chasers Birmingham City, who are four points off the top-six after going their last three games unbeaten.

Gary Rowett’s side have only lost three times on the road but County have been defeated just once at Pride Park.

On Friday night, fourth-placed Burnley have the chance to temporarily close the gap between them and the top-two to just two points when they travel to take on Brentford.

Sean Dyche’s Clarets have only won four of their 13 away matches this term, but the most recent of those saw them thrash MK Dons 5-0 on Tuesday.

Brentford were going well themselves before losing the last two matches, leaving them eight points off the top-six.

In-form Ipswich, who are fifth and a point behind Burnley, will be looking to secure a seventh win in 10 matches when they host Preston.

Mick McCarthy’s side have lost just three times at Portman Road all season, but their visitors, who are 13th on 34 points, come into this one on the back of a three-match winning streak.

Brighton are desperate for a win at Blackburn Rovers in order to reignite their promotion challenge.

After going the opening 21 games unbeaten, the Seagulls have not won in seven and have been defeated in their last three outings, leaving them just two points clear of seventh-placed Sheffield Wednesday.

Their hosts, who will have new loan signing Simeon Jackson available, are also going through a bad spell having failed to win in their last five.

Bolton could climb off the bottom of the table this weekend if they record just their third win of the season against Nottingham Forest.

Neil Lennon will take the Trotters back to the club where he spent a season as a player with a financial cloud and uncertainty over players’ futures still hanging over the club.

To make things worse for Wanderers, they face a Forest side unbeaten in nine and with just three home defeats to their name all season.

MK Dons, who we mentioned were thrashed 5-0 at home by Burnley in midweek, will expect better when they take on Reading.

Karl Robinson’s side are two points above the drop zone but, with Bristol City and Charlton playing the top two, could increase that gap.

The visiting Royals have got back on the track the past two games, following up a win over Bristol City with a good 1-1 draw at Derby.

Rotherham United are just three points above the bottom-three so are another side currently in a fight for survival.

The Millers have won three of their last five matches and will hope to follow up their home victory against Brighton with another versus QPR.

Jimmy Floyd Hasselbaink is still searching for his first three points as R’s boss after seeing his side conceded late to draw 1-1 at Blackburn in midweek.

In Saturday’s early kick-off, Sheffield Wednesday know they can temporarily move up to fourth with a win over Leeds at Hillsborough.

The Owls have only lost once at home all season and have won four of their last five matches.

However, United are also in good form with their 2-1 defeat at Ipswich on Tuesday their first defeat in eight.

Elsewhere, Wolves, who saw Michal Zyro score twice on his league debut in midweek, face Cardiff at Molineux, and Huddersfield Town, who hit Charlton for five on Tuesday, take on a Fulham side looking for just their second win in 13 Championship games.