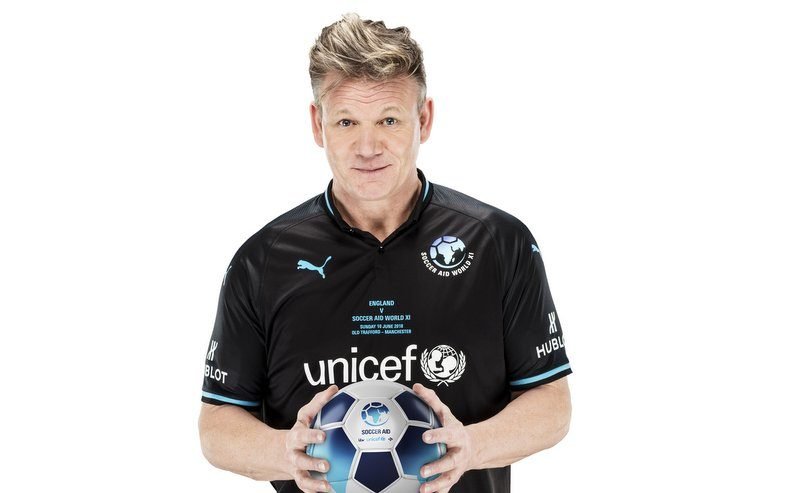 Gordon is back to reclaim his title, and put to bed his past injury woes, having pulled out of 2016’s Soccer Aid due to a ruptured Achilles tendon, and being infamously tackled by former Manchester United and Tottenham Hotspur striker Teddy Sherringham in 2012.

With Usain Bolt leading out the Soccer Aid World XI team, the celebrity chef and restaurateur becomes the first official signing of the new-look squad, with Sir Mo Farah (four-time Olympic champion) having been announced yesterday as playing for Robbie Williams’ England in what is set to be a game like no other.

Hell’s Kitchen star Ramsay, 51, said, “Ever since I had to pull out of 2016’s match, I’ve been eager to reclaim my position in the Soccer Aid World XI squad and take back the title from the England team.

“It can’t be a coincidence that the last time I played, we smashed it out the park with a 4-2 win!

“What’s bigger than stepping out in front of 70,000+ fans at Old Trafford with the likes of Usain Bolt by my side? Bring it on!”

Over the coming weeks, the England vs Soccer Aid World XI rivalry is set to intensify further, with some of football’s biggest legends and celebrities set to join Ramsay, Bolt, Farah and Williams in the growing line-ups. 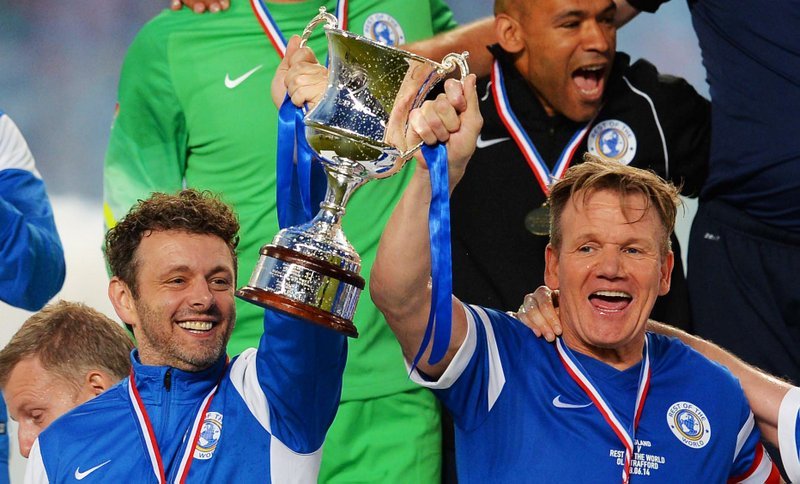 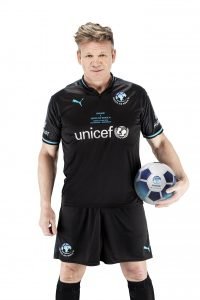 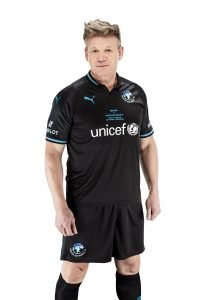 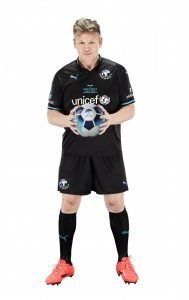 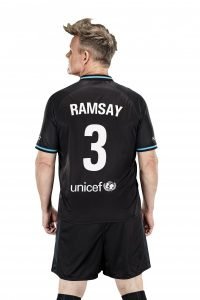