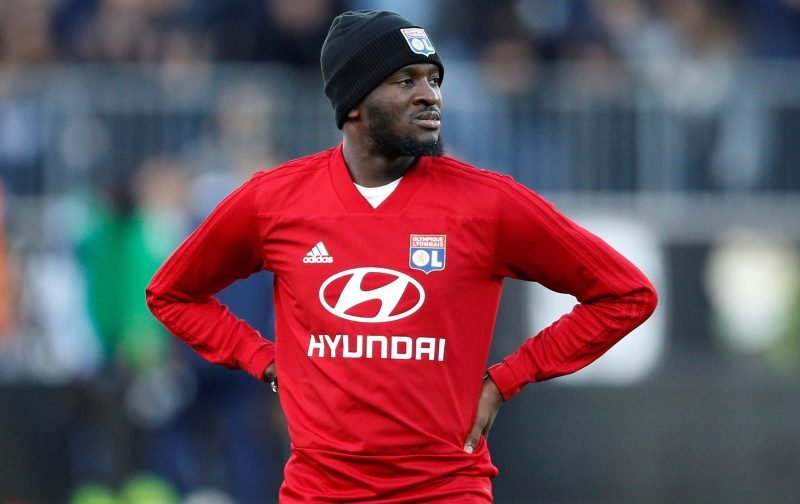 Chelsea and Manchester United have joined the battle to sign Lyon’s Tanguy Ndombele, according to the Mirror.

The midfielder has been a standout performer for the Ligue 1 side since joining the club in the summer of 2017.

His outstanding form has caught the eye of Manchester City, with Pep Guardiola impressed by the 21-year-old in the Groupama Stadium outfit’s Champions League victory at the Etihad in September. 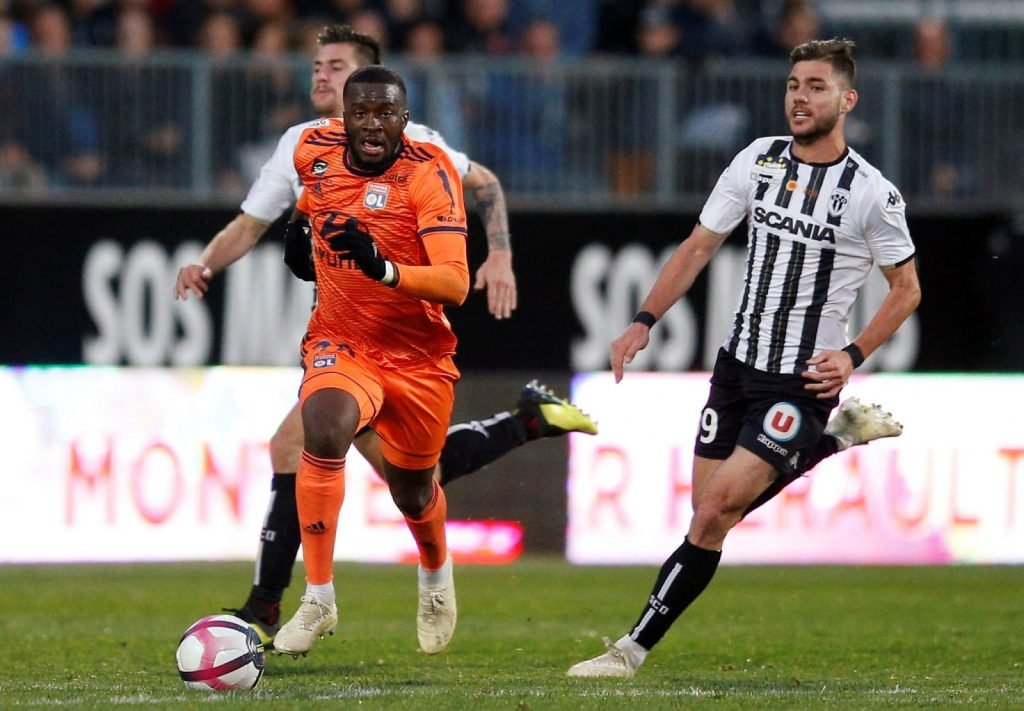 Ndombele is one of the brightest young stars in world football.

However, it’s now thought the Premier League champions face competition from their Old Trafford and Stamford Bridge rivals, with the duo sending scouts to watch the player in action against Hoffenheim last week.

Reports say Tottenham Hotspur had a £40million bid turned down in the summer, with the French side wanting at least £55million for the former Amiens starlet.

Ndombele, who has played 54 times for Les Gones, was rewarded for his showings with his first senior cap for France in September’s 2-2 friendly draw against Iceland.