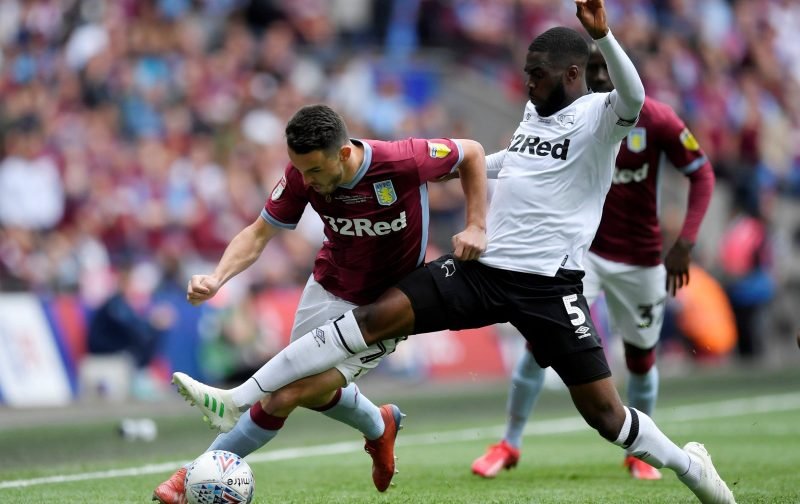 Chelsea defender Fikayo Tomori has emerged as a transfer target for Burnley, according to reports.

The 21-year-old impressed during a season-long loan spell at Derby County, where he helped the Rams reach the Championship play-off final.

Now back at Stamford Bridge, the England Under-21 international is hoping to get a chance under new boss Frank Lampard, who he performed so well under in the Championship. 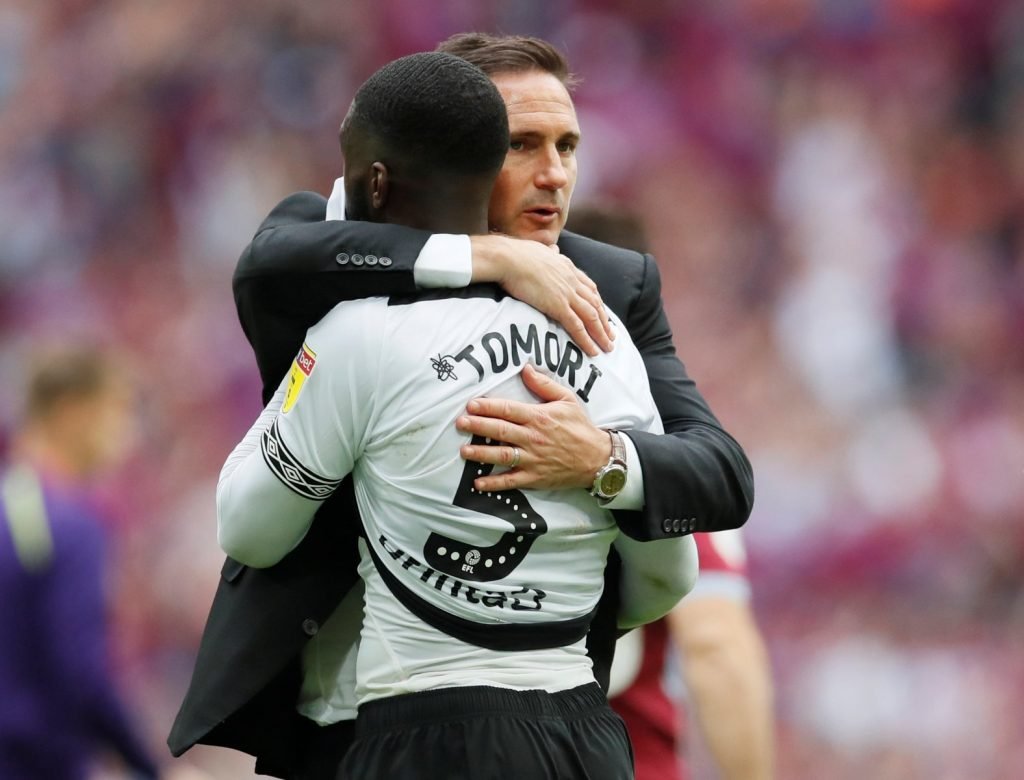 However, if the centre-back isn’t in Lampard’s first-team plans, the Daily Star report that Burnley are waiting to give the youngster his chance in the Premier League.

It’s claimed the Clarets, who are heading into their third successive campaign in the top-flight, are eyeing a £15million swoop for the Blues’ academy graduate.

Tomori has also had loan spells with Brighton & Hove Albion and Hull City but has played just 30 minutes of senior football with Chelsea.