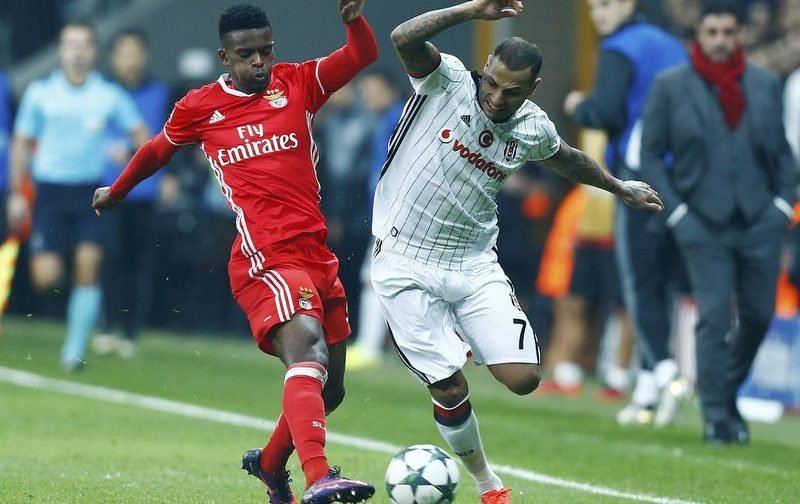 Chelsea have reportedly identified Portugal international defender Nelson Semedo as a transfer target, according to the Mirror.

The Premier League side, who defeated struggling Hull City 2-0 on Sunday to move eight points clear at the top of the standings, have joined a number of European giants in registering an interest in the Benfica right-back.

The 23-year-old, who has one international cap for his country after making his Portugal debut against Serbia back in October 2015, has scored two goals and provided seven assists in 30 appearances in all competitions for the Liga NOS outfit so far this season.

Semedo, who is also said to be attracting interest from Premier League rivals Manchester United, as well as Bundesliga champions FC Bayern Munich, could cost a potential suitor around £35m.

United have already made enquiries about the full-back’s availability this summer, with manager Jose Mourinho keen to recruit a recognised right-back, providing competition for Antonio Valencia at Old Trafford.