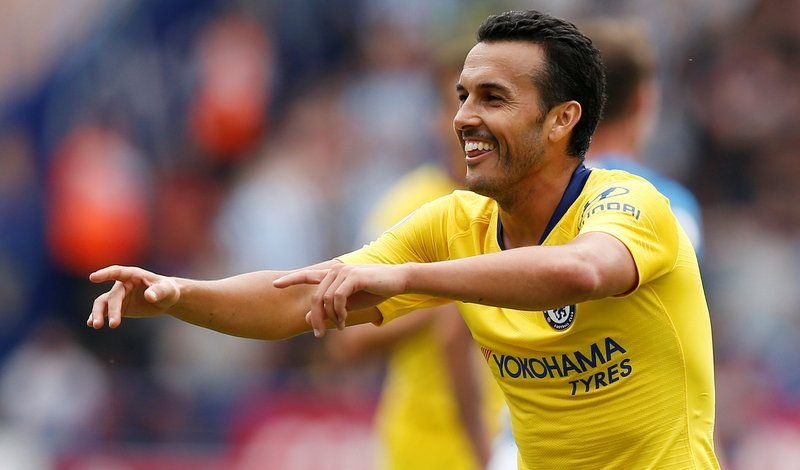 Chelsea forward Pedro is a summer target for Serie A giants Inter Milan and AC Milan, according to the Express.

It is understood that AC Milan sporting director Leonardo is an admirer of the 31-year-old and is keen to bring him to Italy.

With Chelsea set to contend with a possible two window transfer embargo if their appeal is rejected on April 11, the uncertainty surrounding the futures of Pedro and star-man Eden Hazard should be a major worry for the West London club.

The Spaniard has made 26 appearances in the Premier League this season, with his efforts totalling a haul of eight goals and one assist. 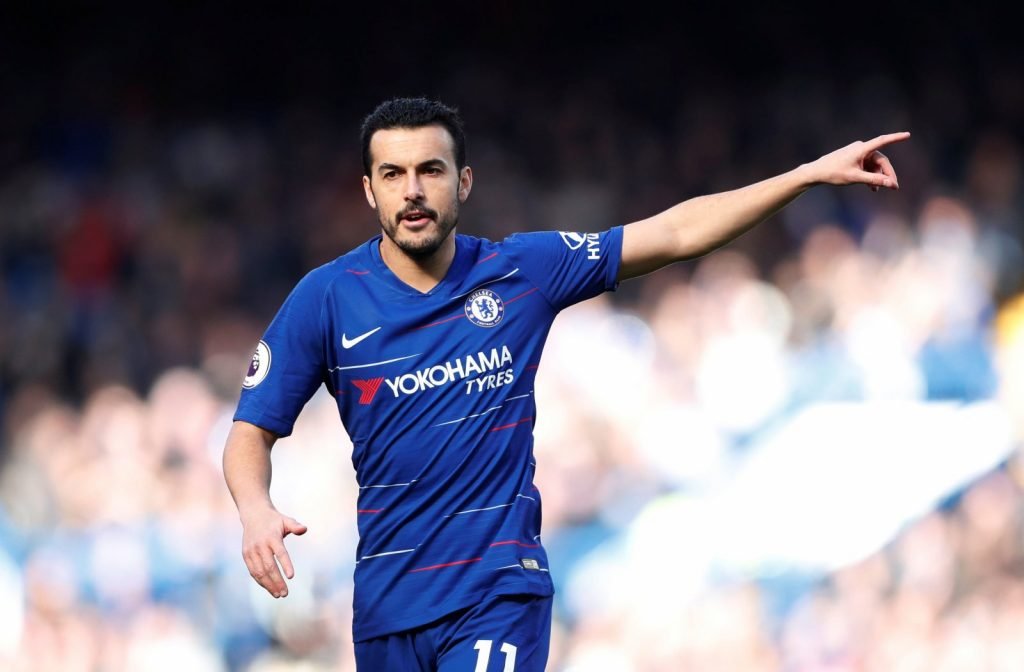 Despite being behind Hazard and rotated at times with Willian in attacking positions this season, the 2010 World Cup winner has proved to be an important player for the Blues since his move from Barcelona in 2015.

Pedro’s time in England’s top-flight has seen him score 28 times in 121 appearances and has also added Premier League and FA Cup winners medals to his decorated CV.

However, with the arrival of Christian Pulisic from Borussia Dortmund in the summer coupled with the emergence of Callum Hudson-Odoi, Chelsea could opt to cash in on the Tenerife-born forward.