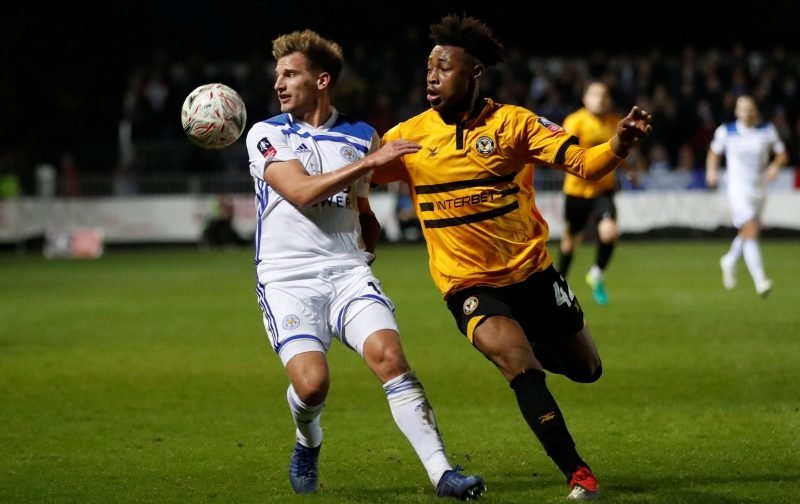 Chelsea have made a £1million bid for Bristol City forward Antoine Semenyo, according to the Mail Online.

The 19-year-old is impressing on loan at League Two side Newport County, scoring six times in 32 appearances this term.

Semenyo has also helped the Welsh outfit reach the fourth round of the FA Cup, where they draw 1-1 at Middlesbrough to earn a replay.

These performances have reportedly caught the eye of the Stamford Bridge club who have made an official offer. 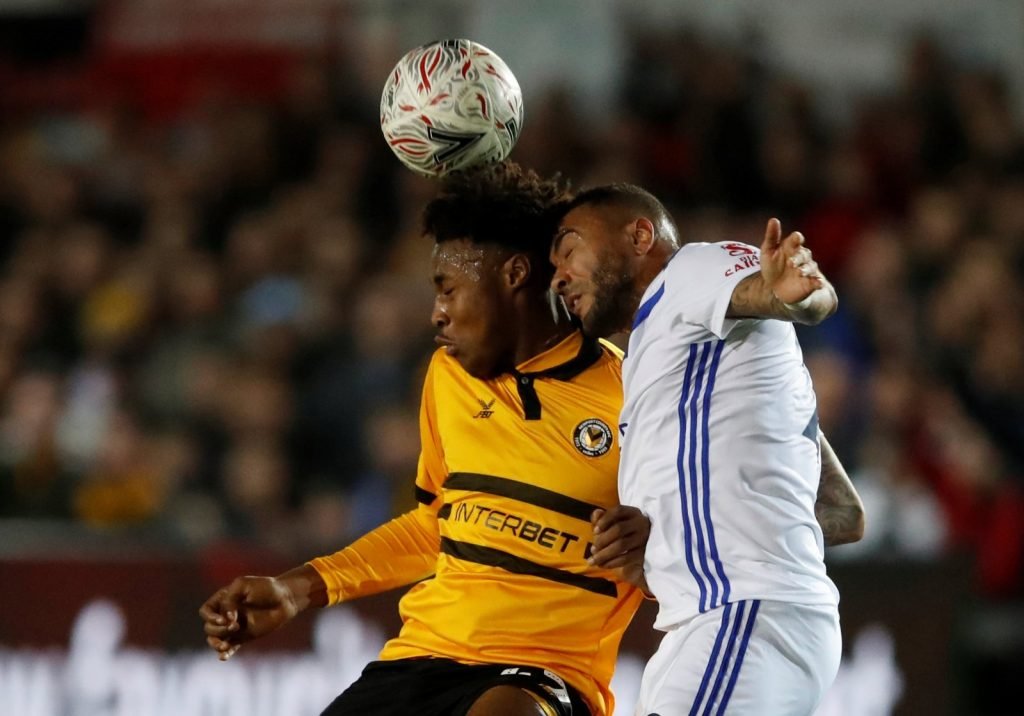 It’s claimed that the Blues would integrate the player into their Under-23s side, seeing him as a prospect for the future.

However, the Robins, who have handed Semenyo just one first-team appearance to date, want a fee in the region of £2million for the London-born attacker.