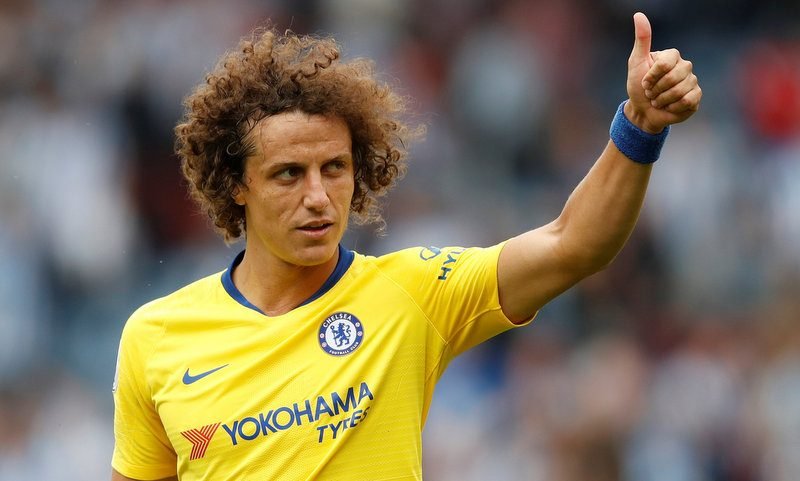 Chelsea are reportedly set to offer Brazil international defender David Luiz a new deal, according to the Evening Standard.

The Premier League side, who take on MOL Vidi at Stamford Bridge in the UEFA Europa League on Thursday night (20:00), are understood to be planning talks with the centre-back about a new one-year contract extension.

The 31-year-old, who has 56 international caps for his country, has made nine appearances in all competitions for The Blues so far this season.

Luiz, who re-joined Chelsea back in August 2016 following his £34m move from Ligue 1 champions Paris Saint-Germain, has scored 15 goals in 207 games overall for the club during two spells at Stamford Bridge, winning the Premier League, the UEFA Champions League, the UEFA Europa League and two FA Cups.

With Luiz’s current deal set to expire at the end of the campaign in June 2019, the report claims the club are set to open negotiations over a one-year extension for the defender, following the player’s upturn in form under new manager Maurizio Sarri this term. 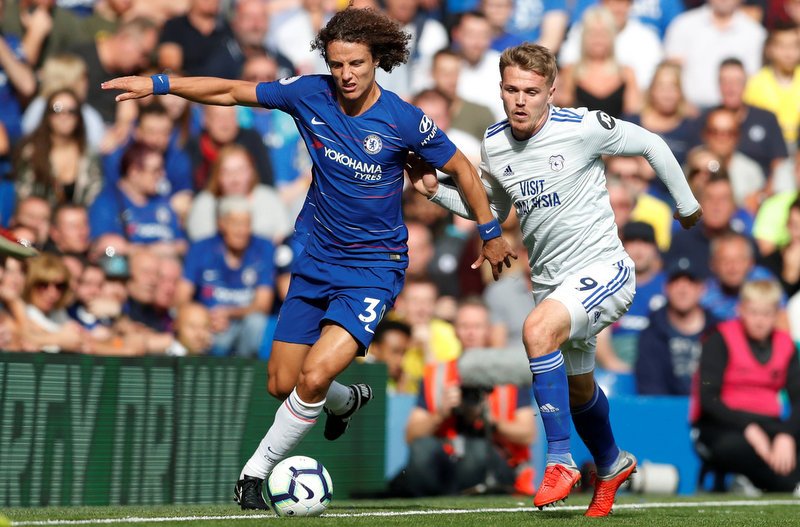 The Brazilian played just 17 games in all competitions, including nine Premier League starts, under former boss Antonio Conte last season due to his fractious relationship with the Italian.

Fast forward a year, Luiz has started all seven of Chelsea’s league fixtures this campaign, with Sarri’s side just two points adrift of joint-leaders Manchester City and Liverpool in third place.

Having impressed at Stamford Bridge this term, keeping Luiz at the club is a priority of Chelsea’s this season, especially with defensive team mate Gary Cahill admitting he may have to leave the club in January.