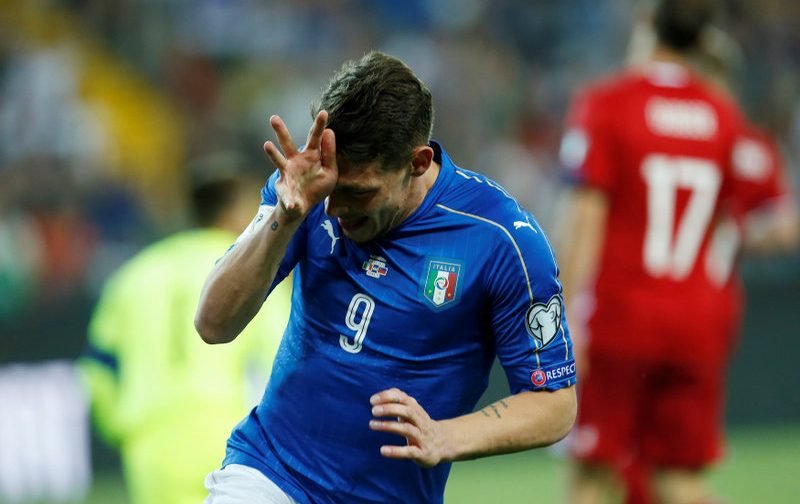 Chelsea are reportedly set to turn their attention to signing Italy international hitman Andrea Belotti this summer, according to the Mirror.

The Premier League side, who finished seven points clear of second placed Tottenham Hotspur in the English top-flight standings last term, have been linked with the Torino striker amid Everton’s Romelu Lukaku’s £90m switch to rivals Manchester United.

The 23-year-old, who has nine international caps for his country, scored 28 goals and provided eight assists in 38 appearances in all competitions for the Serie A outfit last season. 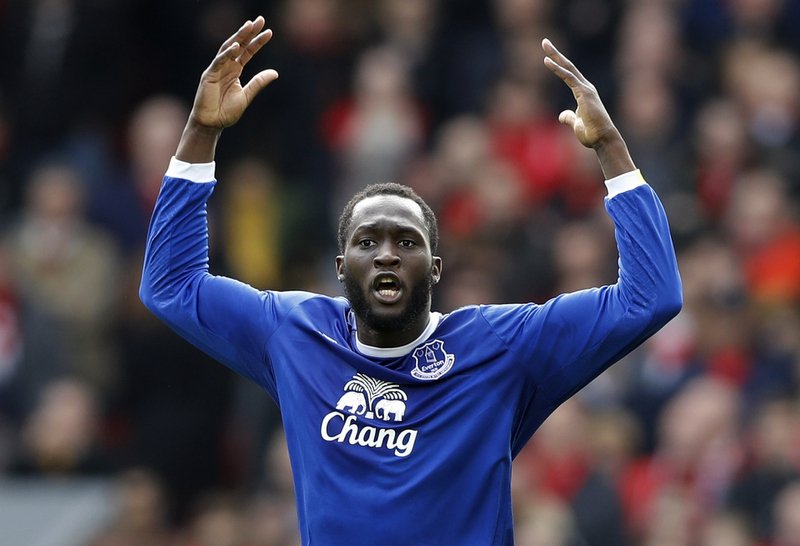 Belotti, who could also command a fee of around £90m from the Italian club, netted more goals overall last term than The Blues’ number one summer transfer target, Lukaku (26).

But manager Antonio Conte was hoping to bring back The Toffees forward to Stamford Bridge, following his £28m departure back in 2014, but the Belgium international looks set for a switch to Old Trafford ahead of the forthcoming 2017-18 campaign.