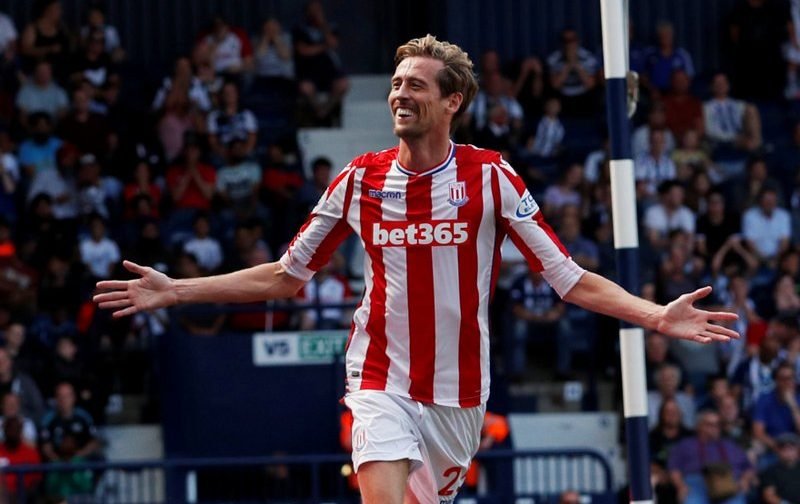 Chelsea have reportedly made shock inquiries about signing England international striker Peter Crouch, according to the Telegraph.

The defending Premier League champions, who visit newly promoted Brighton and Hove Albion in the top-flight on Saturday (12:30), have been surprisingly linked with the Stoke City centre forward during this month’s transfer window.

The 36-year-old, who has 42 international caps for the Three Lions, has scored four goals and provided two assists in 21 appearances in all competitions for the Potters so far this season.

Crouch, who arrived at the bet365 Stadium back in August 2011 following his move from Tottenham Hotspur in a deal worth up to £12m, has netted 57 times in 222 games overall for Stoke. 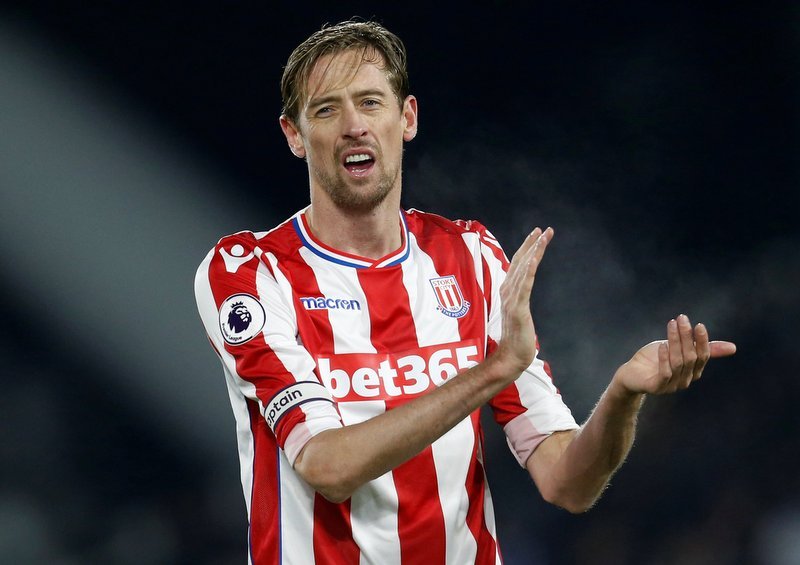 Chelsea had been linked with a £20m deal for West Ham United striker Andy Carroll, but the fellow England international has suffered an ankle injury which could rule him out for up to four months, should he require surgery.

It is understood that the Blues would ideally want to tie up an initial loan deal for Crouch until the end of the 2017-18 campaign.