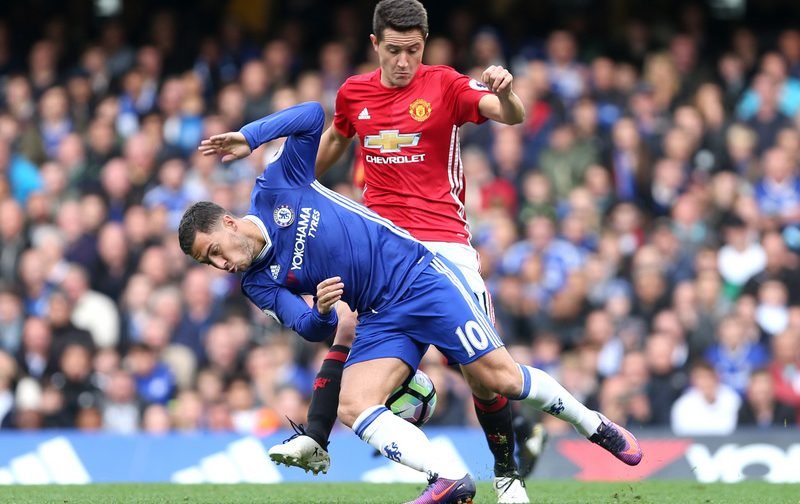 Chelsea will top the Premier League table going into 2017 regardless of how they get on against Stoke on New Year’s Eve.

Antonio Conte’s side have won their last 12 league games in a row, the latest of which was a comfortable 3-0 success over Eddie Howe’s Bournemouth on Boxing Day.

It means that the Blues are six points clear of second place Liverpool going into the final round of fixtures of 2016, where Conte’s men will host Mark Hughes’ Stoke, who got beat 4-1 by Liverpool on Tuesday.

Chelsea will look for their 16th league win of the season at Stamford Bridge on Saturday, and victory would put them within one of the longest winning-streak in the Premier League, which is currently held by Arsenal when they won 14 consecutive games back in 2002.

The Blues will be confident of recording another win when the Potters come to West London on Saturday which would cap off an excellent second half of 2016.

And, with the year coming to a close, we thought we’d look back at Chelsea’s 2016, and have thus selected their top THREE games from the year…