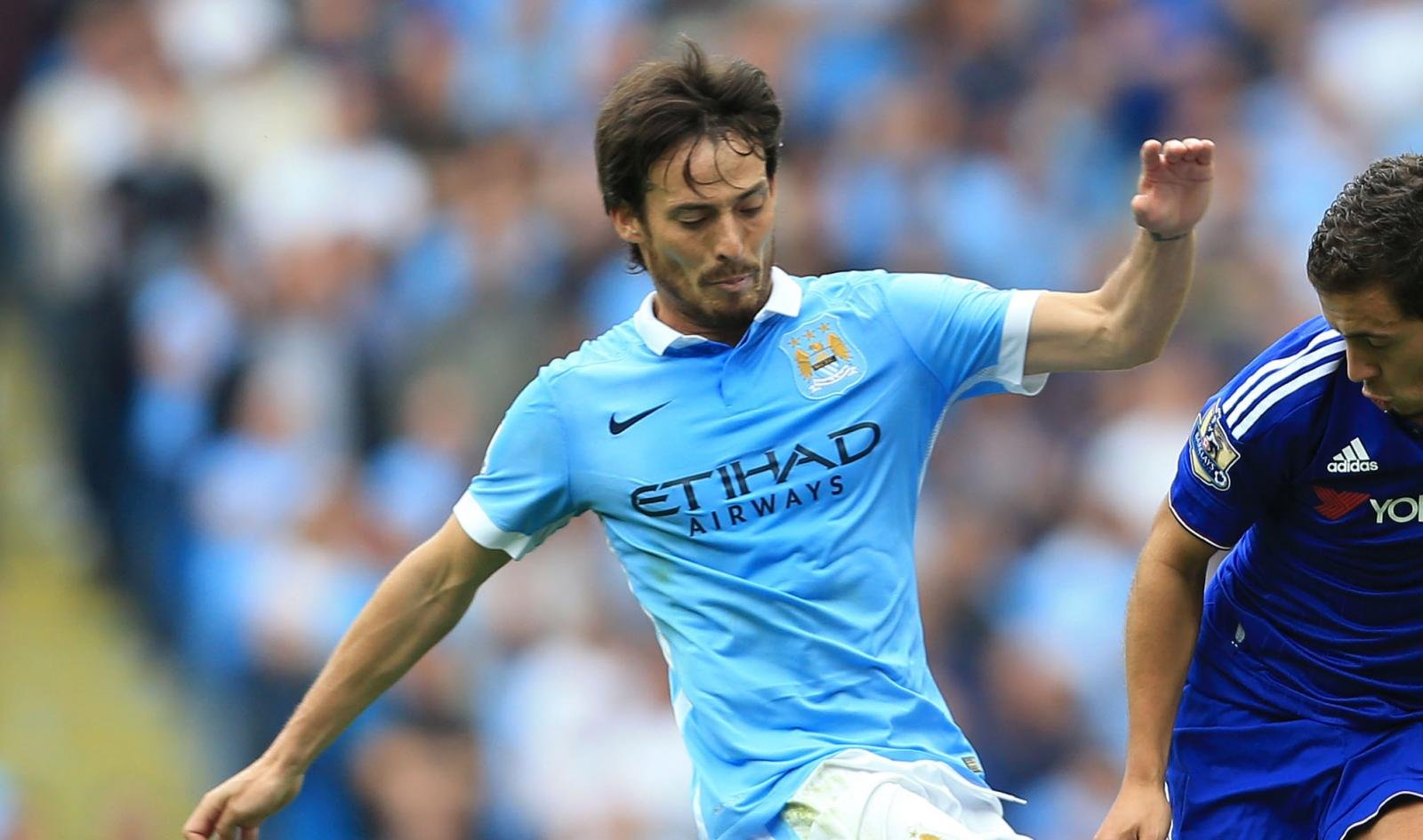 Manchester City have been phenomenal in their early season fixtures and look to be in great shape already. Manuel Pellegrini’s men have won three games out of three, scored eight goals and conceded none.

There have been a number of factors in this, such as the much-improved defensive unit we have seen at the back and the immense form of Fernandinho and Yaya Toure. But there is one certain factor that I think has had the biggest effect on City as a team, and that is down to a diminutive Spaniard who dons the No.21 shirt.

City have had some great players over the years. A number of fan favourites and skilled players. Colin Bell, Mike Summerbee, Franny Lee, Georgi Kinkladze, Shaun Goater to name a few. But even with that bunch of players, Silva’s superiority is there to see and I would say he is comfortably the club’s greatest ever player.

He has lit up the Etihad ever since he made the move from Valencia in 2011, with many great seasons in blue. But already, merely three games in, he looks to have gone up another level again. Like he did in the latter stages of last season when City ended the season rather strongly after below par campaign, Silva has started the new season playing as a No.10 – quite clearly his most deadly position.

He was magical against West Brom, more majestic in the massive showdown with Chelsea and followed it up the past weekend with a stunning display against Everton. Silva, though still involved on the flanks, is most effective when he plays behind the striker and establishes that control for City. They look much more balanced when he takes on that role. Pairing the best No.10 in the league with the best striker is surely a masterstroke of a decision.

But it’s not just Aguero who will benefit from Silva in his best role. Raheem Sterling has adapted to the City way of playing so seamlessly largely because of the presence of the Spaniard. The two have linked up incredibly, with Sterling’s speed and willing running making space for Silva to work his magic. The combination between the two that led to the number 10 smacking the post against Everton is a prime example that the two have struck up the most fruitful understanding.

The fact he roams around so freely means you cannot simply man mark Silva. Gareth Barry did his best on Sunday at Goodison Park but ended up getting completely embarrassed. The close control he boasts is unbelievable, as is his unparalled vision.

We’ve always known that is in Silva’s locker ever since he arrived in the Premier League, however he looks much fresher, sharper and mobile this season. The 29-year old has been suffering from reoccurring ankle problems for a considerable amount of time now, forcing him to play through the plan – which is quite brilliant in itself. Silva has had an operation to solve the problem and it seems to have worked accordingly so far because he looks to have added an extra yard of pace to his game, allowing him to dismantle teams further – even the Champions Chelsea.

Silva recently revealed that he plans to see out the rest of his contract and that is something that City fans will be delighted about. Not just because of what he has done in the best in contributing to the many successes but also the fact that even at 29, he is still treating us to performances like we saw at Everton.

Pellegrini has quite justifiably abandoned his 4-4-2 approach in favour of a 4-2-3-1 system. This gives City the stability they need, giving the former Valencia man the freedom that he craves and stops him from being easily nullified like he perhaps would be in a wide role. They have looked unbelievably strong so far and the decision to have their star man in his most precious position is working wonders and will likely continue to do so.