Conte could lure these 2 Arsenal players to Chelsea in January 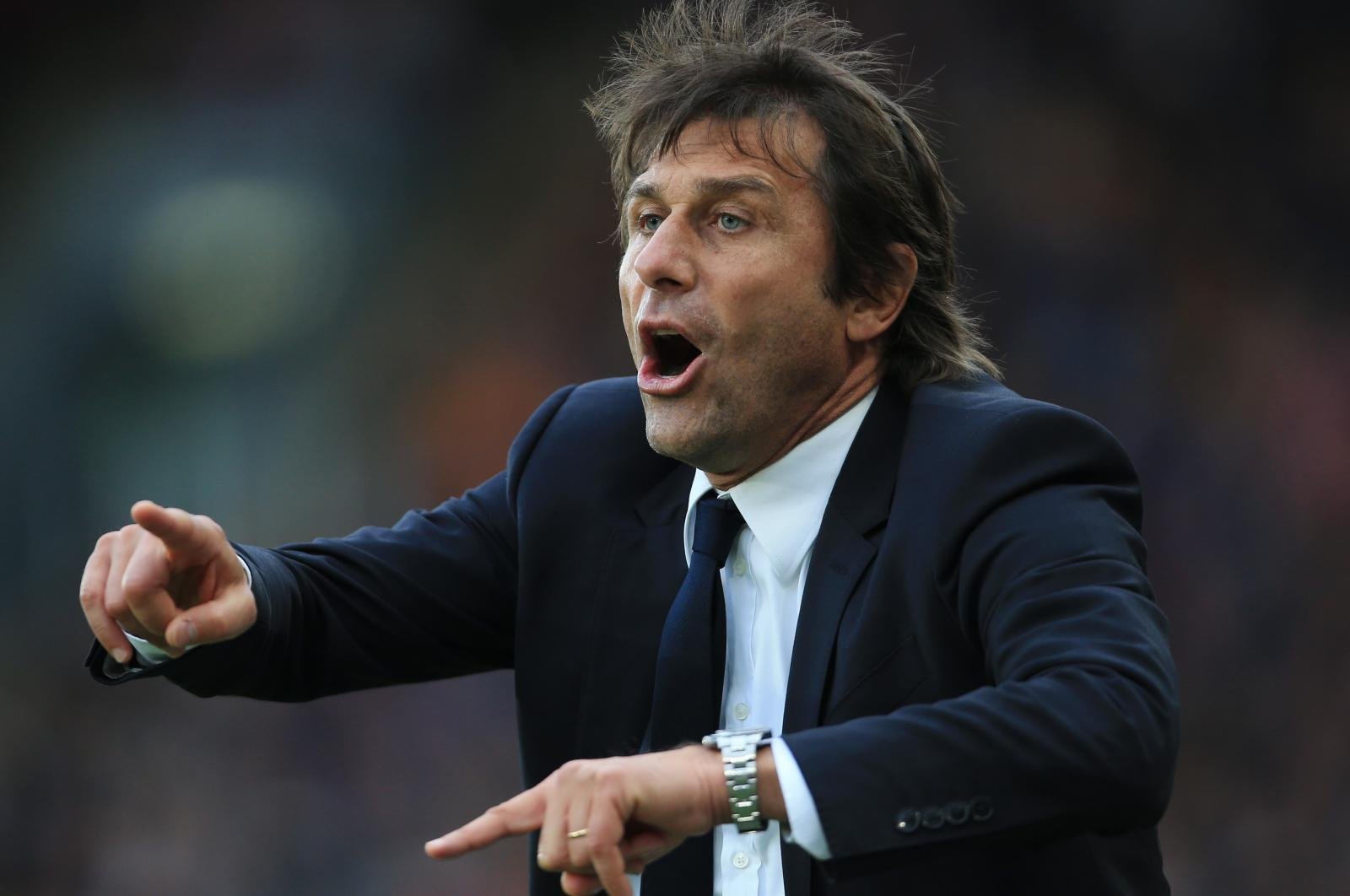 Chelsea got their Premier League run back on track with a win over champions Leicester City at the weekend, having lost to Tottenham the following round of games.

With Manchester United and Liverpool drawing 1-1 the gap between the Blues and the chasing pack is now seven points, with Spurs sat in second, level on points with Jurgen Klopp’s side.

Having no European commitments has been a help to Antonio Conte’s side in their pursuit of a second league title in three years, but the former Juventus manager may still feel that he needs more to sustain their charge for the league.

With the January window being a dangerous time to delve into the market for new additions, Conte will have to be careful about who he brings in should start by looking close to home.

Thus, he could look at other proven Premier League players in a bid to bolster his squad, so here are TWO Arsenal stars he could try and lure to Stamford Bridge in January…