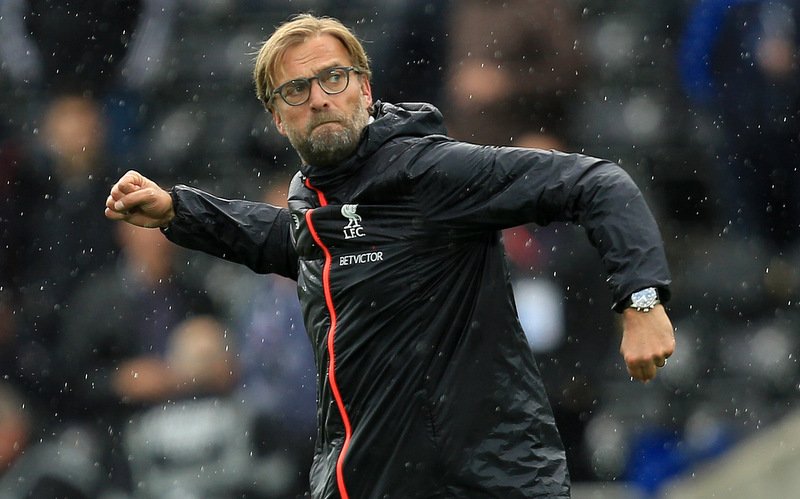 Liverpool and Manchester United go head-to-head in the Premier League this afternoon, but whilst the managers’ minds will be on the game, others around them could be checking out the opposition for a move in the January window.

The Reds, who sacked manager Brendan Rodgers last October, were led to two Cup finals by Klopp last season, both of which they lost, but finished a disappointing eighth in the Premier League.

However, Liverpool fans were optimistic that Klopp could take the club up a level this season, and their faith has been duly vindicated after the German’s side have rampaged their way into a title scrap in the second half of the season.

They go into today’s clash with a lot to do. With Red Devils boss Jose Mourinho having turned his side into a force to be reckoned with in recent weeks, and with the Reds reeling from a defeat to Southampton in the EFL Cup semi-final first leg.

With that in mind, Klopp may feel that he needs reinforcements to keep his side in the mix as the seasons runs on, and could use today’s encounter to cast his eye over a couple of Man United options.

Thus, here are TWO Manchester United players he could lure to Anfield in January…