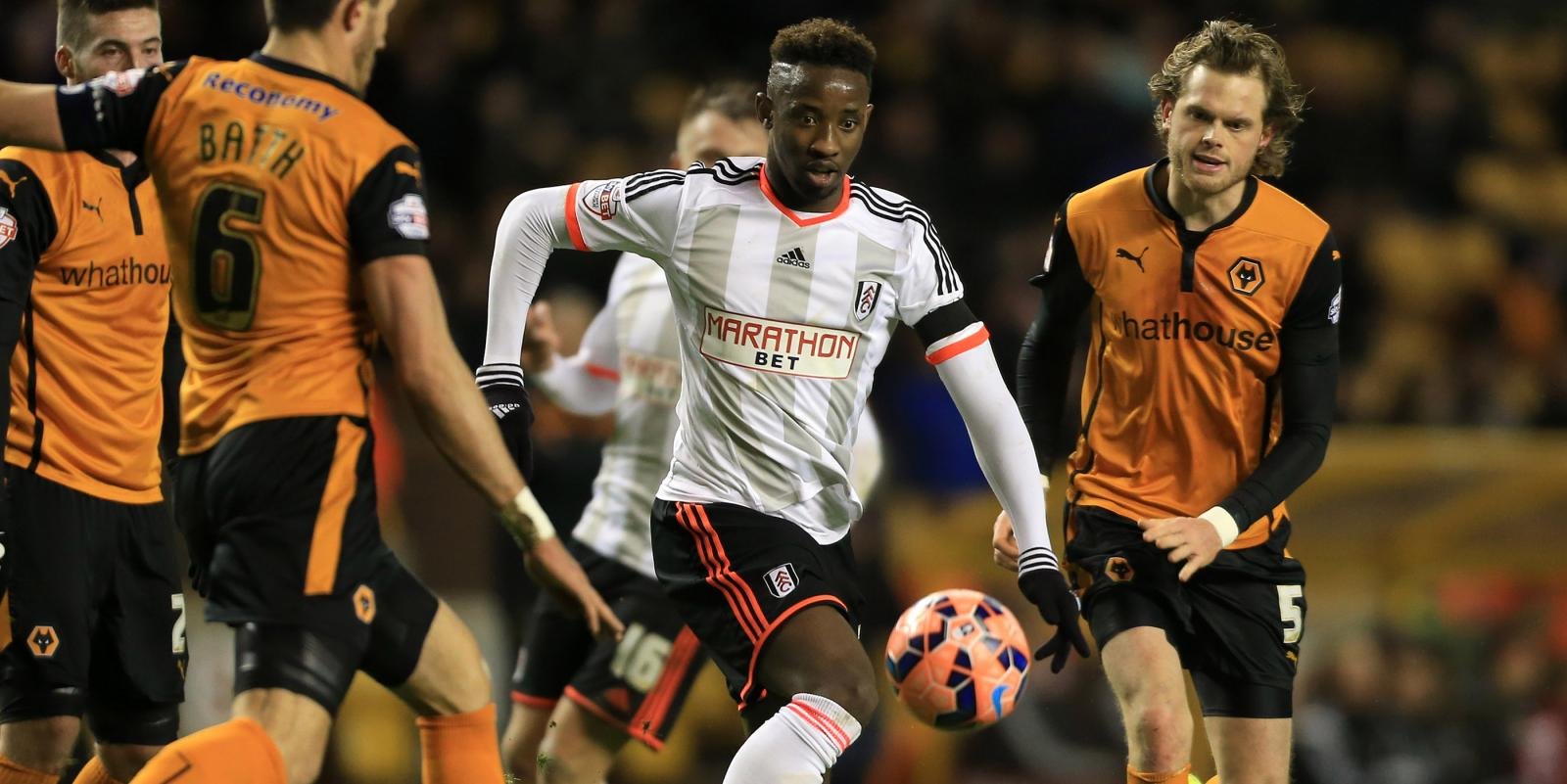 The Premier League trio have been alerted by the Fulham striker’s impressive performances this campaign ahead of the January transfer window, with further reports suggesting the likes of AS Monaco and Roma have already offered the youngster a pre-contract deal.

The 19-year-old, who is a France Under-20 international, has scored ten goals in 25 appearances in all competitions for the Championship outfit so far this season.

Dembele, who started his career with defending Ligue 1 champions Paris Saint-Germain, is also thought to be interesting Serie A giants Juventus as well, although new Cottagers boss Slavisa Jokanovic has categorically ruled out selling his star striker in January.