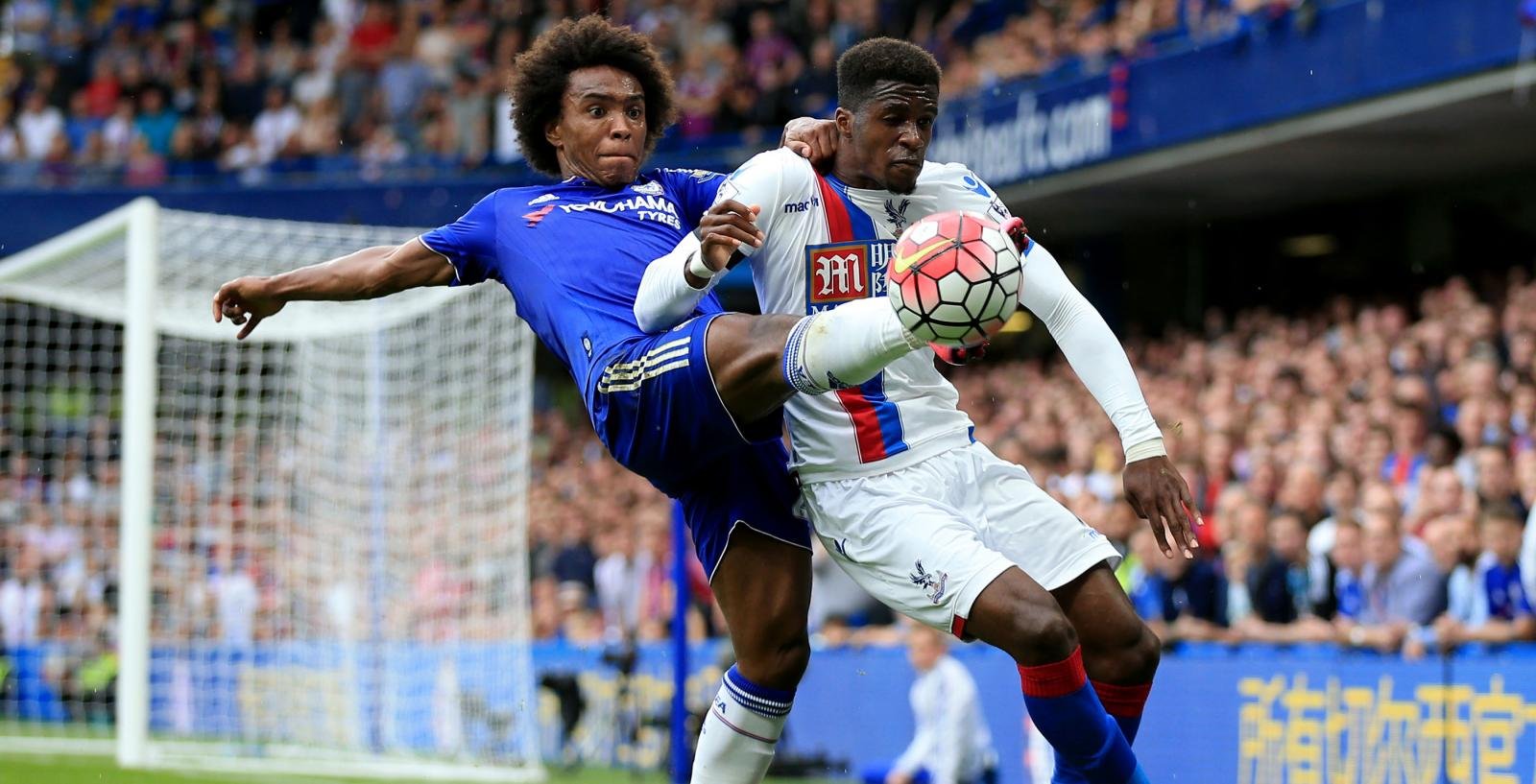 Crystal Palace host Chelsea at Selhurst Park in a London derby knowing that a win against the champions will see them regain fifth spot.

Wins for West Ham and Manchester United on Saturday saw the Eagles slip to seventh, four points behind fourth-placed Tottenham who face Everton on Sunday.

Alan Pardew’s men, who are unbeaten in six, recorded two goalless draws over the course of the festive period – away at Bournemouth on Boxing Day and at home against Swansea City two days later.

And if the South London side are to mount a realistic challenge for European football their form at Selhurst Park, which currently reads four wins from 10 matches, needs to improve in the second half of the season.

Guus Hiddink has overseen two draws since taking over at Stamford Bridge following the sacking of Jose Mourinho, most recently against Manchester United at Old Trafford last weekend.

Realistic hopes of retaining the title and a top-four finish diminished a long time ago for the Blues, who are 11 points behind their hosts, 15 adrift of the Champions League spots and just three above the drop zone.

The West Londoners are, however, unbeaten in three games since Mourinho left the club in mid-December, but lost 2-1 against Palace at Stamford Bridge in August.

Damien Delaney should be fit for the home side after recovering from an ankle injury but Yohan Cabaye is suspended after picking up five bookings this season.

Patrick Bamford has returned to Chelsea after personally terminating his disappointing loan spell with Palace, while Yannick Bolasie, Connor Wickham, Bakary Sako and Dwight Gayle are all sidelined.

Diego Costa is back from suspension for the Blues but Radamel Falcao again misses out.