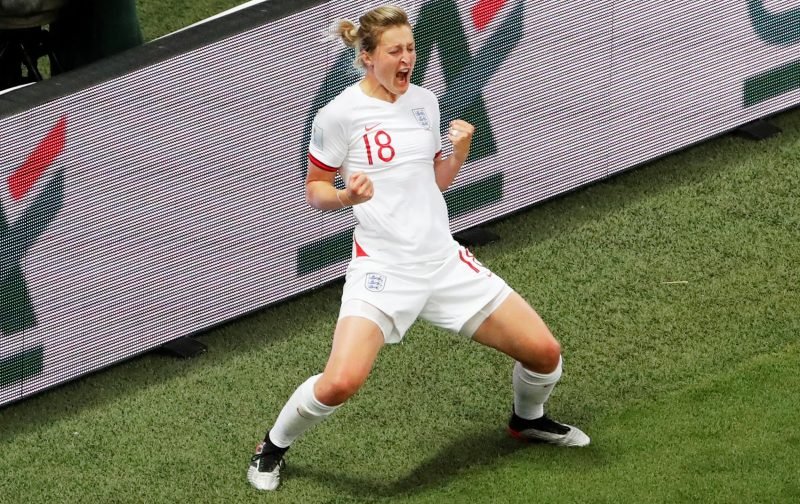 England take on Norway in the quarter-final of the 2019 Women’s World Cup on Thursday.

Phil Neville’s side are favourites in the tie as they look to fend off a Norway side brimming with confidence after their penalty shootout victory over Australia in the last-16.

The Lionesses will be looking for star striker Ellen White to continue her rich vein of form after scoring four goals in her three appearances, averaging a goal every 61 minutes on the field.

The centre-forward recently put pen-to-paper with Manchester City after impressing at Birmingham City, where she scored 23 goals in 26 appearances for the West Midlands side. 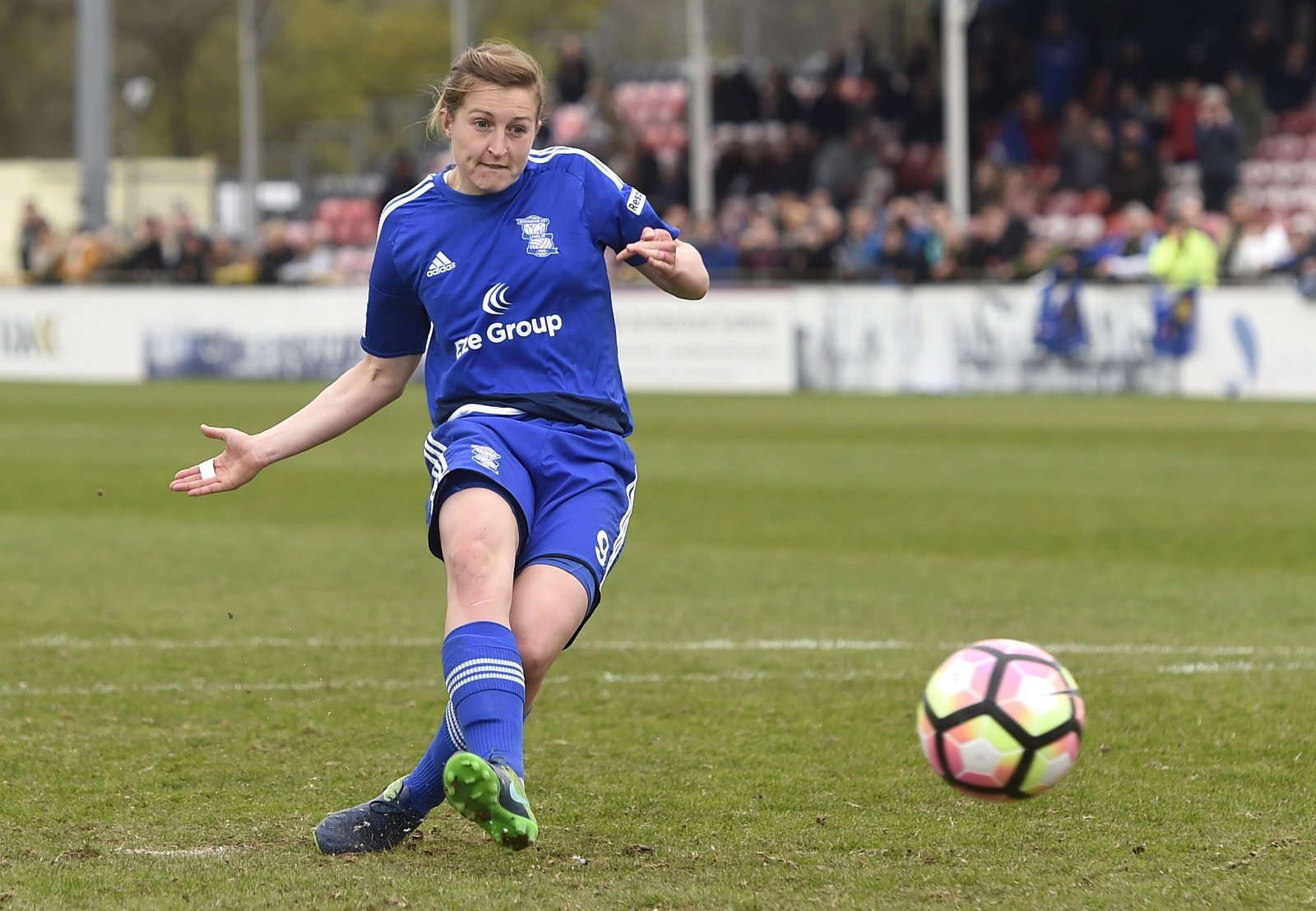 At the age of 30, the former Chelsea and Arsenal player is still sharp and agile, often breaking through the lines of defence and opening heaps of space between the opposing midfield and defence.

The Aylesbury-born forward has collected an astonishing number of accolades in her career, both individually and at her respective clubs.