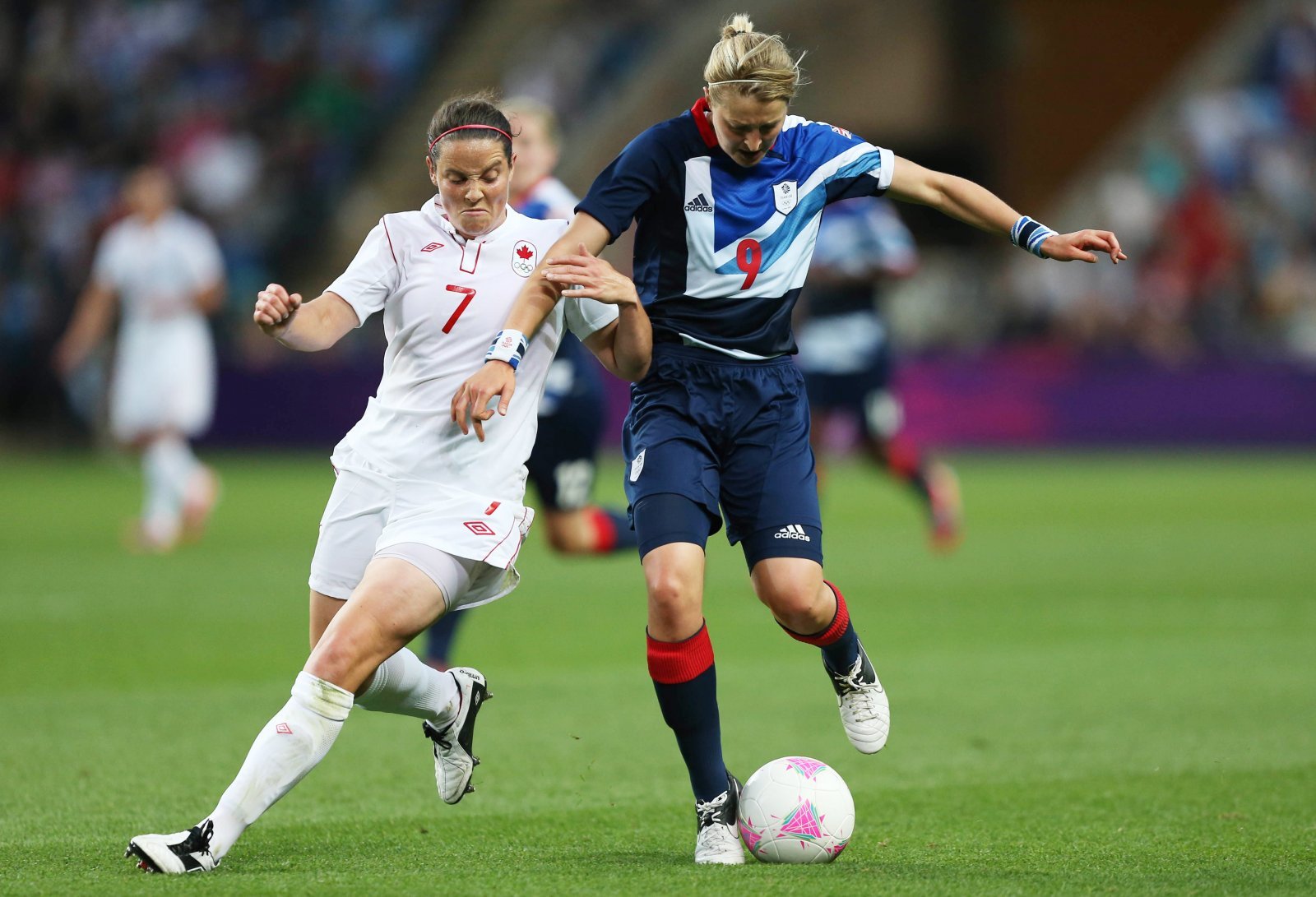 White represented Great Britain at the 2012 Olympic Games. She appeared in four of their five fixtures but did not register a single goal as the side crashed out in the round of 16. The attacker was just 23-years-old at the time and was the youngest forward in the squad, however this did not stop manager Hope Powell from giving the then Arsenal star game time.