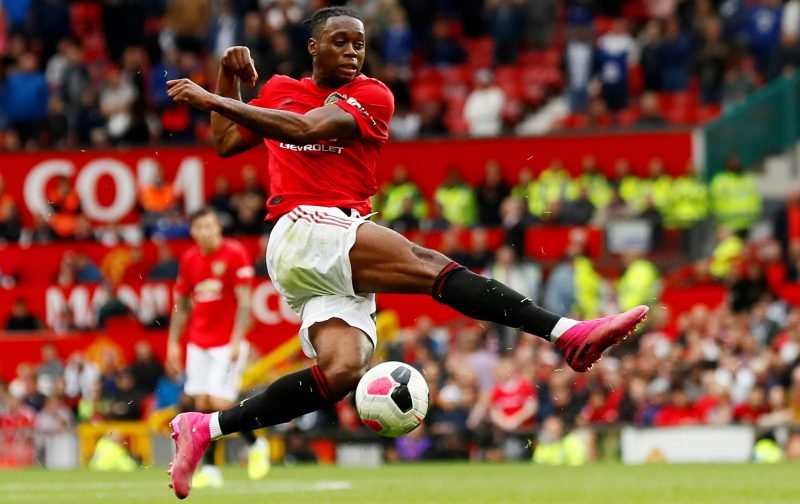 The Premier League is back in business and already there are a number of players who are getting their fans excited.

One of those is new Manchester United full-back Aaron Wan-Bissaka, who put in an eye-catching display in the Red Devils’ 4-0 victory over Chelsea in the opening game.

United boss Ole Gunnar Solskjaer splashed £50million on the highly-rated full-back after he’d impressed at Selhurst Park ever since making his top-flight debut in February 2018.

The 21-year-old, who is embarking on just his second full campaign in senior football, look far from fazed one bit by the transfer fee in his first match at Old Trafford.

But how much do you know about one of the Red Devils’ big-money captures? Here’s five facts about Wan-Bissaka to share with your friends.